Age of Wonders III has announced its second expansion coming April 14th, introducing a brand new campaign with new player class; the Necromancer, new specialisations, new races, maps, conditions and so on. In addition Age of Wonders II Eternal Lords will be released with new Mac and Linux ports of the game. Want to check out the reveal trailer over at Youtube? What is interesting is to see a producer releasing chunky expan

Develop GDC announced that more than 26,000 games industry professionals were in San Francisco for last week's Game Developers Conference hitting an all time record high. GDC 2015 announced some big news with Epic Games and Unreal Engine 4 becoming free to all, and Unity 5 launching. In addition Vale announced their Source 2 engine. Valve hit the virtual reality scene with HTC Vive, and Project Morpheus release some updates, and AM

Ever since Blizzards FPS: Overwatch was announced we've been on the edge of our seats watching the awesome cinematic and arguing over who looks coolest. One issue was raised where it was observed that female characters lacked coverage of all roles. Blizzard has answered with Zarya. Announced at PAX East 2015, Zarya, is a Russian soldier who is one of "world's strongest women.": We've been hearing a lot o

Valve's have announced their new Steam machines, designed in taking PC gaming into the living room and will cost as little as $460 (£302). The Steam Machines have been detailed on the Steam website, and shows multiple suppliers from Alienware, Asus, Gigabyte, Origin, Zotac and more (up to 15).  Does Steam and their design of living room boxes appeal to the average gamer? Will this re-introduce living ro

DICE has released a huge mega patch today, with updates to Battlefield 4 to make the multiplayer experience stellar. Improvements to the netcode have been a welcome bit of news with new game modes, improvements to spawning, combat, health, new graphic updates and ui changes. You can check out the full blog announcment in the battlelog, where you can read all about the PC, Xbox and PS updates.

3DRealms is back with Bombshell

From the creators of Rise of the Triads, Duke Nukem and Max Payne, comes Bombshell, an isometric action role-playing game for PC and consoles. Bomb disposal technician turned mercenary for hire, Shelly "Bombshell" Harrison must strong-arm her way across 4 planets in an Unreal Engine-powered galactic adventure to rescue the president from an apocalyptic alien threat.  The trailer (available on youtube) reminds me of Alien

Compulsion games have announced their title: We Happy Few, a game they've been developing since early 2014. With a very special theme and artwork the game feels freaky and I'm eager to get more information! We Happy Few will be at PAX East 2015 with a playable "build" for anyone to have a go. Check out the trailer here, its crazy, awesome and I cannot wait to get my hands on it! 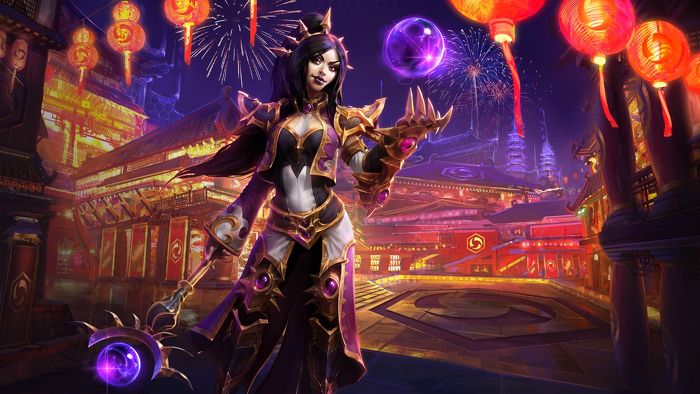 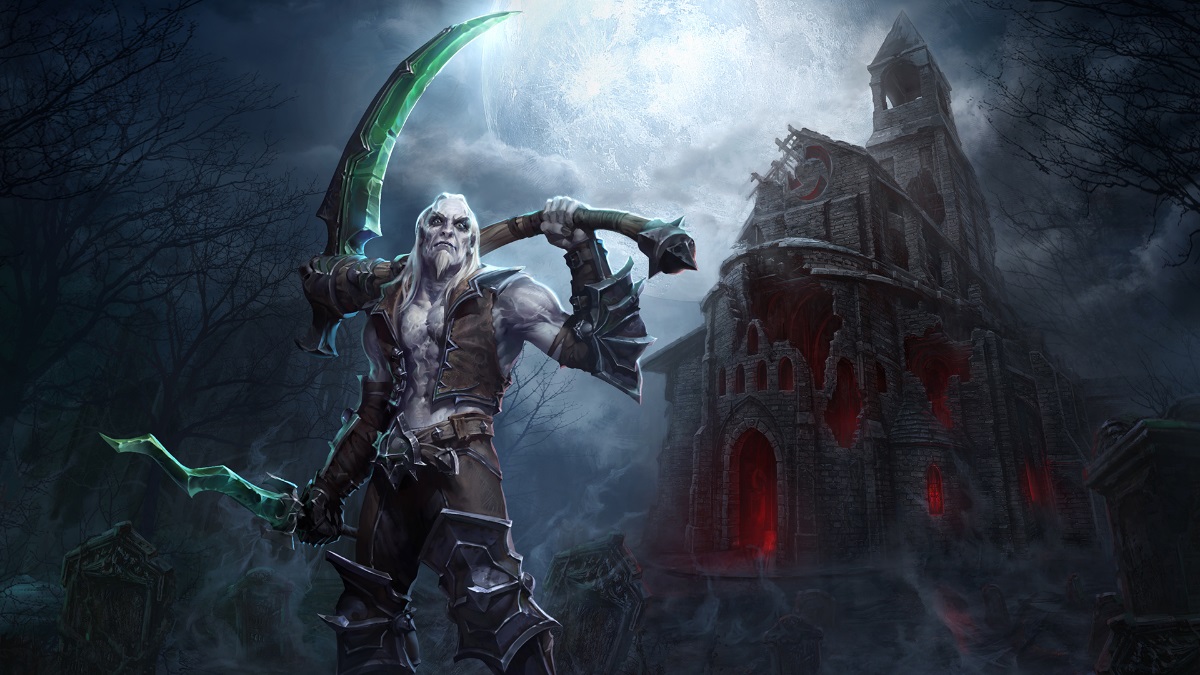