Overwatch has been received as one of the best FPS games of all time scoring multiple top marks and achieving 92 on metacritic. It is all over the internet, gamers are flocking to this fresh mutliplayer game and loving it. Overwatch just has that appeal, and I'm not sure why.

With all good games come cheaters, those who have aimbots, wallhacks, autohits and various other programs to give the unfair advantage. Hacking can ruin online games, and Blizzard know this. Reddit started a bit of a witch hunt and identified a few cheaters, this demanded a response from Blizzard, and they provided announcing they would be taking a no-nonsense approach

If a player is found to be cheating—or using hacks, bots, or third-party software that provides any sort of unfair advantage—that player will be permanently banned from the game.

Today they announced they had banned over 1500 accounts and even named and shamed.

Reddit reported how many cheaters flocked to their hacking forums sharing their woes. One cheater even shares his story of losing 4 copies of the game to being a banned.

"Used a wallhack in beta, 1 day after release I was banned"

"Bought the game again and didn't hack, but after 2 days I was banned again"

"Bought it a third time but did a fresh install, but a day later, banned"

"Bought it a fourth time and changed my install, HDD, Mac addres, Bios, VPN, but got banned again!"

Check out /u/gibkeeg forum screenshot for a bit of sweet salty tears. 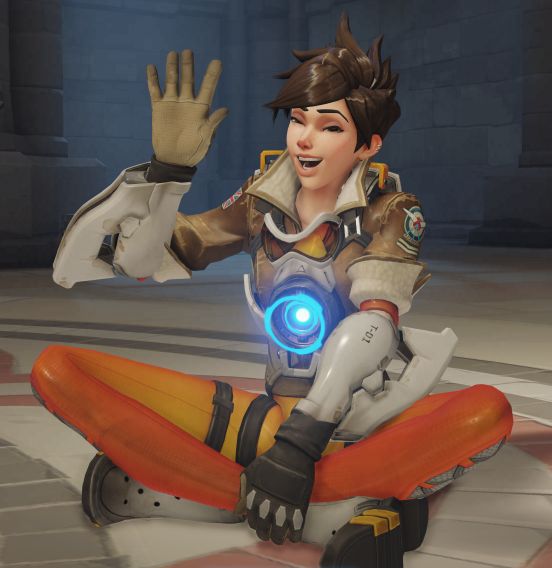