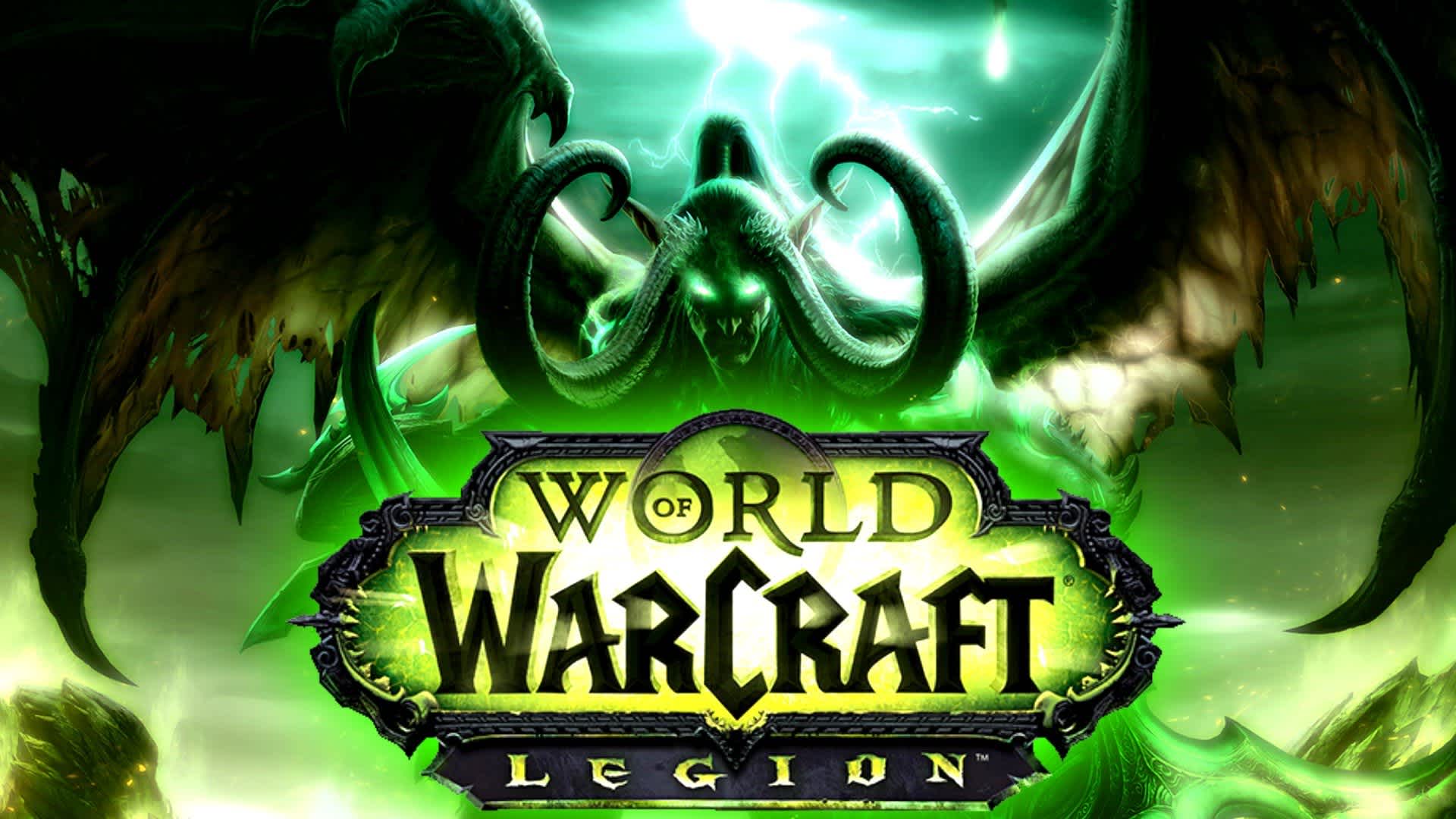 We WoW fans have been eagerly awaiting the details of the new Legion PvP changes that were teased at BlizzCon. Blizzard put up a massively detailed post on their blog yesterday and while we admit that we were skeptical to begin with (aaaarg, change!), the updates look like they will breathe new life in to what some think is a ailing game. Hopefully, these changes will make it easier for good players who haven’t spent the past decade gathering better loot to get in to the game.

There is a TON of information in the post - you can read it all here. We've whittled all the info down to the major points of the update that you should know:

Honor and Conquest will no longer be currencies that you use to buy gear from vendors. Instead, characters who have reached maximum level will earn Honor Points from competing in Battlegrounds or Arenas, similar to how lower-level players earn Experience Points. As you earn Honor Points, you will increase your Honor Level, up to the maximum Honor Level of 50. Along the way, you'll earn a number of rewards, including Gold, Artifact Power, and a brand new set of PvP-only Honor Talents.

Once you've reached Honor Level 50, you'll have a tough choice to make. You'll be given the option to Prestige, which will reset your Honor Level back to 1, and once again restricting access to higher-level Honor Talents. However, in return, you'll increase your Prestige Level, which grants access to a number of other rewards

In Legion, as soon as you zone into a PvP instance, the stats on your gear will be nullified, and you'll be given a pre-determined set of stats that's uniquely configured for your specialization. Furthermore, any set bonuses, enchants, Legendary bonuses, or trinket effects will be deactivated (although your Artifact and its related Artifact Powers will remain active).

In Legion, you’ll earn gear simply by completing Battlegrounds or Arenas. In rated matches, the quality of the gear will be increased based on your rating. Of course, that's in addition to the Honor you'll earn towards unlocking your Honor Talents.

We're also doing away with the idea of PvP-specific gear. Since your stats are pre-determined, trinkets and set bonuses are disabled, and your item level gives only a small increase, we don't need to worry about making you wear a separate set of gear in PvP.

In Legion, we'll be handing out end-of-season PvP awards separately to the top percentages of players in each faction, instead of in relation to the overall player base. That means that, even if you believe one faction to have an advantage over the other, you can still play the one you want to, without having to worry about losing your shot at Gladiator.

These changes will lend to the shorter PvP seasons and it is Blizzard’s hope that with the importance of gear greatly diminished, players will be able to start competing at near-maximum potential immediately instead of having to go looking for new gear.

On top of all this, we are getting two new maps added to the Arena. In the fortress of Black Rook Hold is an arena with a large crow in the center and several alcoves with randomly opening and closing doors. A second arena is located in the forests of Val’sharah, encased in a dome of vines.