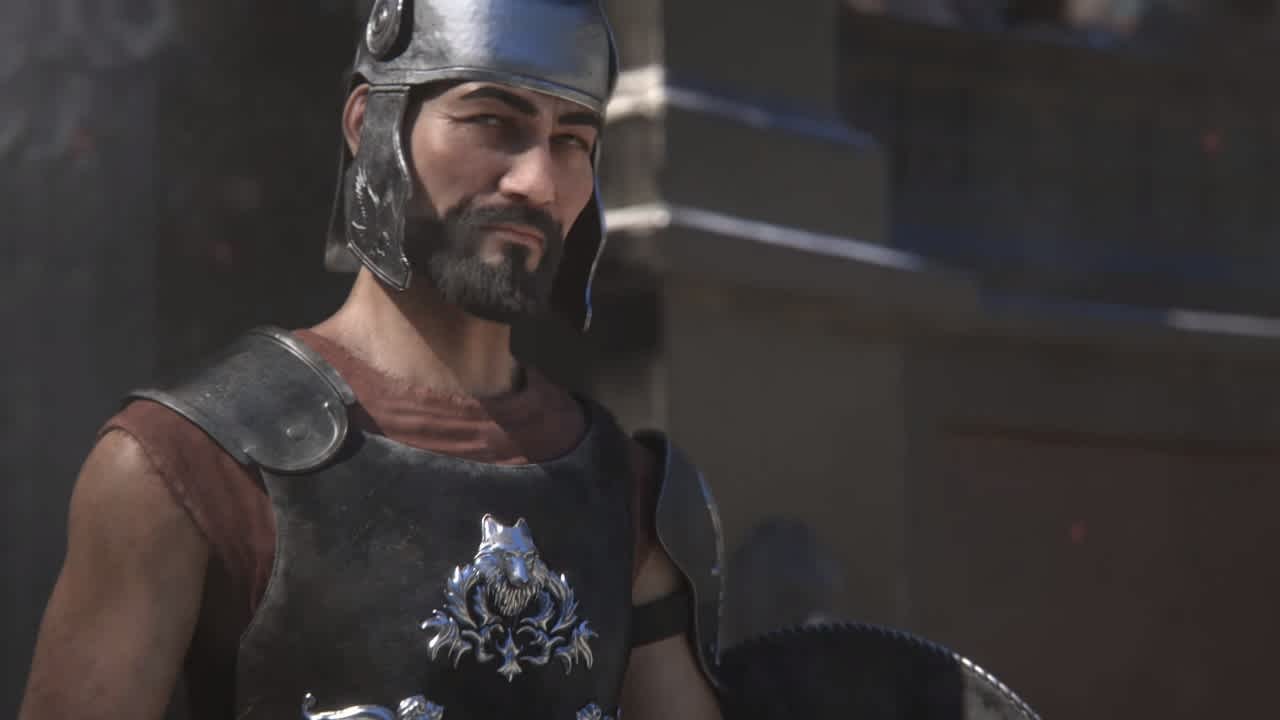 Civilisation is one of our favourite series here at GamerDating. Nothing beats setting a new game up, local coop, Friday night and playing with your partner all weekend. Taking breaks for lunches, cuddles and tactics discussion ;)

The biggest, over-arching goal: dynamic empires. Civilizations will rise and fall through the course of the game (as you probably figured out from the title). Borders will ebb and flow. Cities will change their loyalties.

As a secondary goal, Civilization VI: Rise and Fall includes more storytelling elements – Historic Moments – that highlight the interesting turning points in your civilizations. These events happen every time you play, making playthroughs unique, while also giving them meaning in the mechanics.

The expansion is set to come out on February 8th 2018, just before Valentines day, enough time for us to explore, play and have a weekend of solid Civ.

The expansion is bringing out the following:

Check out the trailer below.

And for more information (in depth) check out Antons blog post.