The Conclusion of Life is Strange Releases Tomorrow 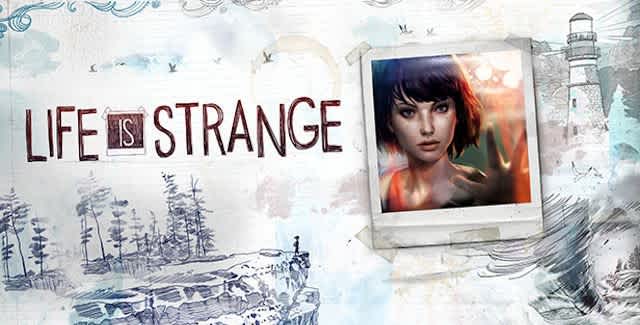 The final episode of Life is Strange, titled Polarized, will release on PS3, PS4, Xbox One, Xbox 360 and Windows PCs tomorrow.  For anyone who hasn’t been playing the Square Enix graphic adventure game, the story follows a high-school senior named Max who has found out she has the ability to rewind time.  As one can imagine, the butterfly effect is not easy to control or predict the effects of making for a series filled with plot twists and wrenching decisions.

The last of the launch trailers was released today on YouTube and doesn’t offer a lot of new footage - we are guessing that they didn’t want to spoil what we expect to be a fantastic ending to a great game. Have you been playing the series?  We would love to hear your comments!  You may even be featured on the site if you send your thoughts to community@gamerdating.com.