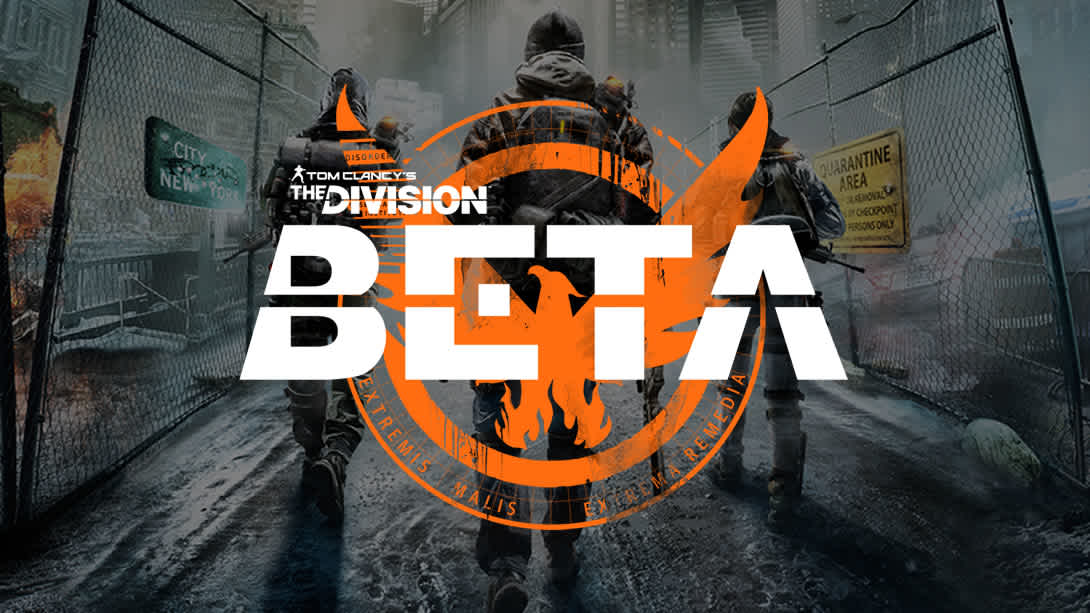 Ubisoft has shared a final update for Tom Clancy’s The Division‘s open beta, as they tracked down the numbers for the final day.

More than 6.4 million people took part in the open beta for The Division over the weekend, publisher Ubisoft has announced. The company adds that this makes it the largest beta for a new IP to date on PlayStation 4 and Xbox One.

Agents successfully accomplished 17 million extractions from the Dark Zones, in the face of not only the uncertainty of facing enemies lurking in the shadows, but the prospect of being betrayed by fellow agents.

“We want to thank the millions of people who joined in on The Division’s Open Beta,” creative director Magnus Jansen commented. “We hope everybody enjoyed playing, and we think the beta is going to help ensure a great launch for the game. We’re looking forward to everyone getting their hands on the full game when The Division is released on March 8th.”

While Ubisoft has plenty to boast about coming out of the beta, it wasn’t the largest in current-gen console history. That honour rests with Star Wars Battlefront’s multiplayer beta last October, which attracted 9.5 million players

Ubisoft has also revealed plans for Tom Clancy’s The Division DLC. Xbox One players will get the first turn at all upcoming DLC, and Ubisoft intends to release both paid and free updates. The Season Pass will be extra enticing, thanks to all the exclusive content you will get from it, aside from the upcoming expansions.

We personally loved The Division, how did you find it? Did you enjoy it? Drop a message @gamerdating on twitter with your best moments.