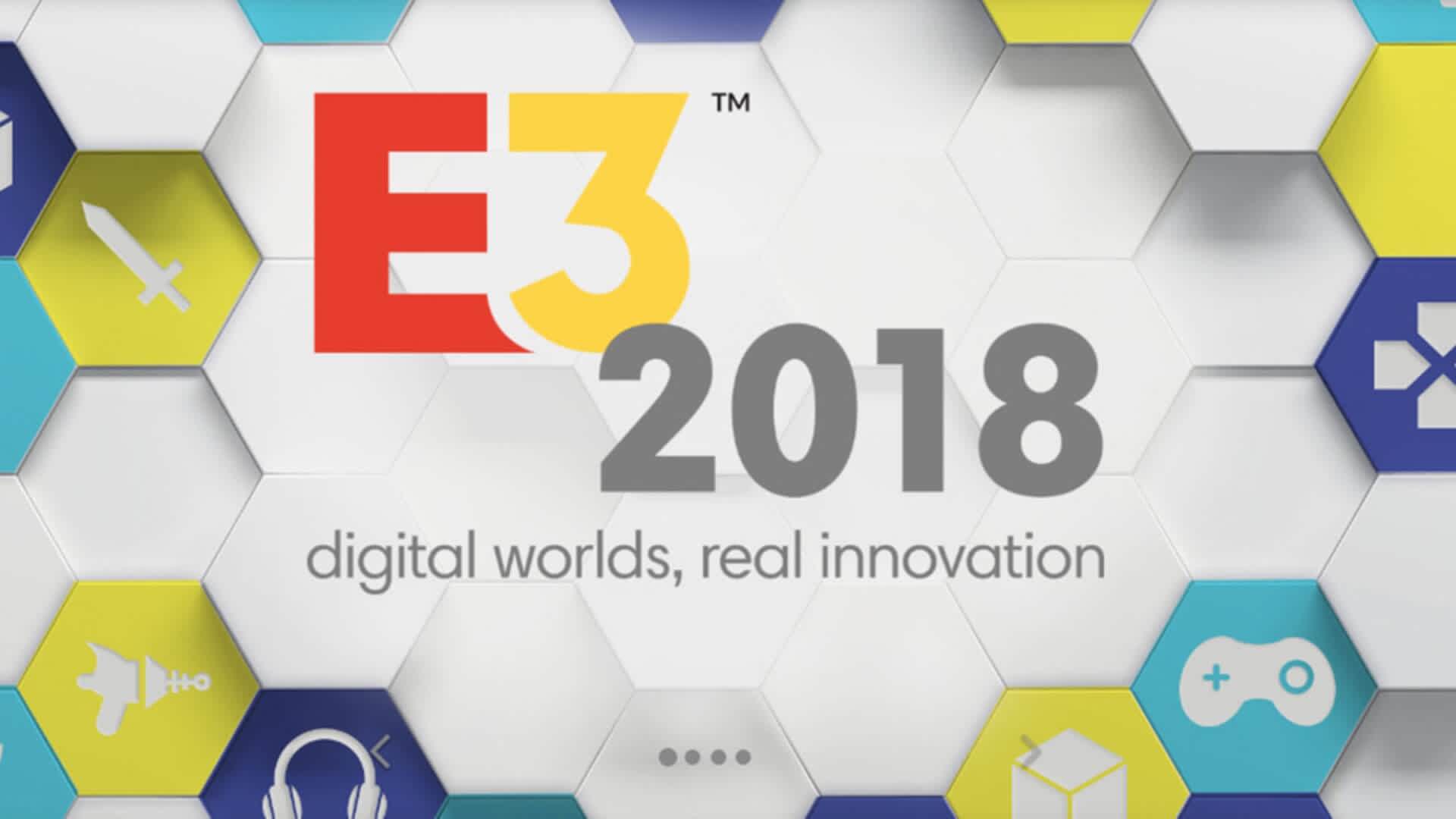 Each year we see the Electronic Entertainment Expo aka E3 hit the gaming scene with announcements which dwarf gaming news across all channels, and for good reason. Lined up are announcements which bring cheers, excitement, huge hype and sometimes just a sprinkle of dissappointment.

The event got started with a conference by Electronic Arts (EA) which gave us a better Battlefield V Trailer, information about how Battle Royale is coming to BFV. FIFA 19, Jedi: Fallen Order, Sea of Solitude, Anthem and a stick and a horse with Command and Conquer: Rivals.

FIFA 19 is set to come out 28. September 2018 and will be available on all platforms. Check out the trailer here.

Jedi: Fallen Order was announced, is set to come out in 2019 and features Jedi, lightsaders and takes place between Episode 3 and 4. No more details yet.

Sea of Solitude is set to come out early 2019 and first impressions say adventure/exploration game with some amazing stylistic art and a crazy trailer seen here.

Anthem info was pretty big, with information confirming and early 2019 release. Bioware say its not an MMO, but more akin to open world multiplayer with MMO sense quests... sooooo, they probably don't want to label it was a true MMO, but more like Warframe, Dauntless and other "hub" like multiplayer games.

4 classes, parties with 4 players with bases, crafting, looting, drop in and out coop and a balancer for level discrepencies for friends.

And typically we wanted to see some dead horse flogged right?

Command and Conquer: Rivals is a new CnC game set on mobile... "command and conquer for the new generation".

Fallout 76 has been announced to be 4x larger than the Fallout 4. The theme is set to be all players, very few NPCS and a feature of survival and rebuilding. The most interesting is that it is set as a prequel to the other games, but still 25 years after the bombs. Fallout 76 is set to be in West Virginia Hills. You can see the teaser trailer released before the conference.

Metro: Exodus is set to release 2019 and E3 gave us a new Gameplay trailer:

The Division 2 was revealed to release March 2019, and announced some new features with a new city. Set in Washington DC with new mechanics with bosses with weak points, better travel and movement and a gameplay trailer.

Cuphead is giving us a DLC, Cuphead: The Delicious Last Course, Cuphead and Mugman are joined by Ms. Chalice for a DLC add-on adventure on a brand new island! With new weapons, new charms, and Ms. Chalice's brand new abilities

And did anyone know about Battletoads!?

We know nothing, other than a hint and a tease. Doom Eternal had a teaser trailer featuring some hit creatures.

The Elder Scrolls VI brought out a bit of a lame teaser trailer and announced very little.

Finally check out the new Skyrim! Skyrim on the Amazon Echo