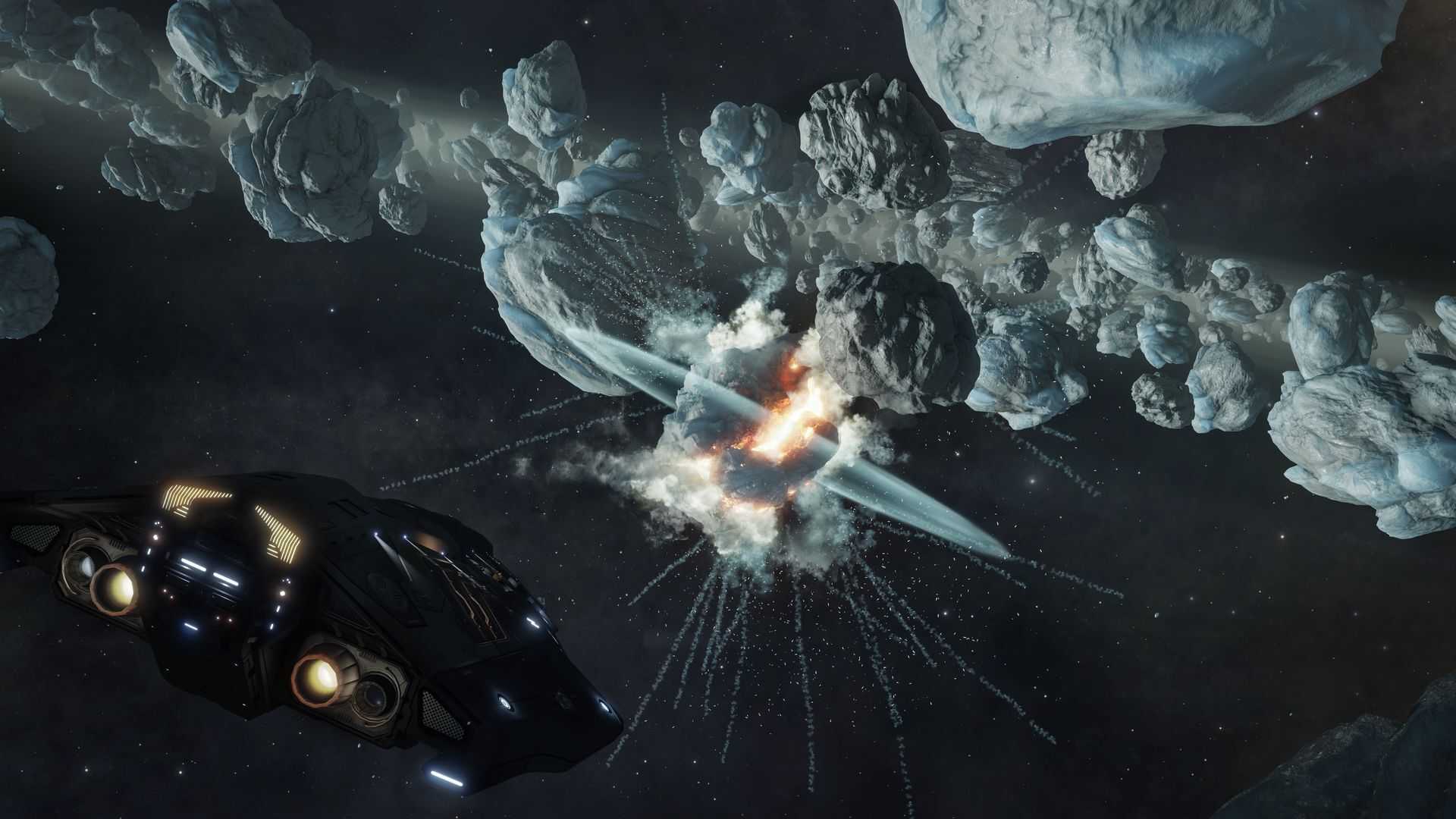 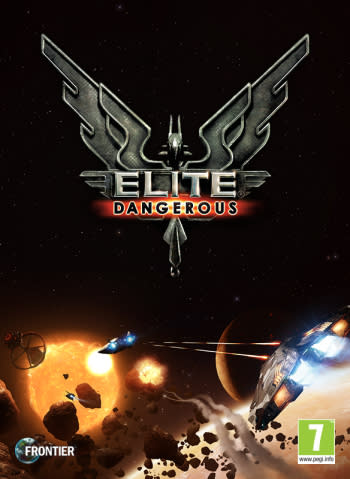 Beginning October 23, a staged beta for Beyond - Chapter Four will be available to all PC Elite Dangerous and Elite Dangerous: Horizons owners. Over the course of the beta, players can get hands-on with all key aspects of the update, including:

A new Analysis Mode, with the improved Exploration Discovery Scanner and Detailed Discovery Scanner, is a game-changing, brand new way for all Commanders to explore the galaxy. After an initial scan of the system, players will then be able to tune their scanners to find stellar bodies and other phenomena. Unidentified Signal Sources and conflict zones will also appear, allowing players to easily track down interesting or important things within the system. Not only is this new system a more realistic, satisfying and engaging exploration experience, but also provides players with the freedom to make more informed decisions on where to look next, and be ultimately better rewarded for time spent exploring. Commanders will now have probes that can be arced onto planetary surfaces, and planetary rings, to map them in detail, locate points of interest and leave their mark on the galaxy in a new way.

Asteroid belts and planetary rings are about to get very busy. New tools and mechanics will provide a fresh, exciting and lucrative mining experience for all Elite Dangerous Commanders. Using new exploration mechanics, miners can investigate rings to locate the best spots to start their mining sessions. With the right amount of skill and expertise, Commanders can create an awesome asteroid detonation before sweeping up the spoils.

Squadrons is a new way of uniting like-minded Commanders in Elite Dangerous. Players will be able to take part in Community Goals together and compete for top spots, and bragging rights, in weekly leaderboards. New communication tools such as in-game chat channels and a new web portal, give players the freedom to manage their Squadron and collectively blaze their trail across the galaxy.

There's a number of additional improvements coming to Elite Dangerous, including visual improvements, background simulation updates, and (yet to be revealed) new ships and cockpit interface changes.

Prior to the introduction of the beta, Frontier will be hosting a number of deep-dive livestreams with developer guests, showcasing each key facet of Beyond - Chapter Four.

The Chapter Four content reveal livestreams will be on the following dates:

Check out the trailer below: