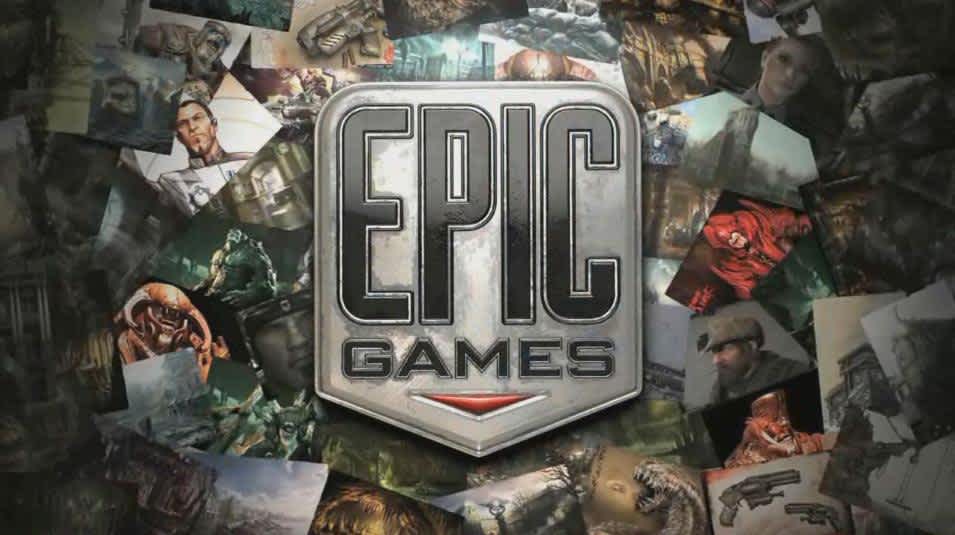 Epic Games, the makers of Unreal Engine and the Gears of War series, quietly announced their next release on Twitter earlier today.

The web address takes you to a landing page which tells you to “prepare for victory” and that a new hero will be shared with us every week. This week is a cyborg named Twinblast. He has two guns and his motto is “Go in. Both guns blazing.” While his profile might come off a little cheesy to some, he looks amazing — which isn’t a surprise with Unreal Engine 4.

There is a link on the Paragon site to sign up for the beta. No details on when testing will start, but it seems safe to assume it will start sometime soon after the hero reveals conclude. The full game is expected early 2016 for PC.