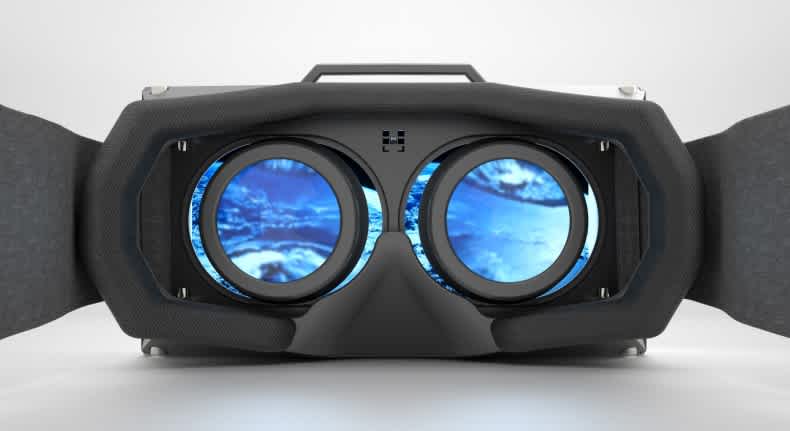 It has been several years since the Oculus Rift was introduced as the next big gaming experience. With still frustratingly few real details about the some time in Q1 release date, new and actually exciting info has been announced. Those who pre-order the device will get EVE: Valkyrie and an Xbox One controller so they can dogfight their way through space without leaving the living room - or your bed, no judgements.

CCP Games, best known for EVE Online, has been working with Oculus Rift’s developers since 2013 so it isn’t surprising that after the departure of Doom from the VR lineup, they would be called on to become the flagship experience. The game should be available on PlayStation VR HMD on PlayStation 4 as well, however there are no details available about when this version will launch.

Creator of the Oculus Rift, Palmer Luckey, commented: “EVE: Valkyrie is one of the most anticipated virtual reality games, and one of the first true VR games to go into development. It perfectly captures the promise of immersive gaming, shooting you into a sci-fi adventure as you pilot a spaceship in search of combat. Battling your friends (and enemies) in multiplayer space dogfights is the ultimate VR thrill, and we’re excited to partner with CCP to bring this experience to Rift owners everywhere.”