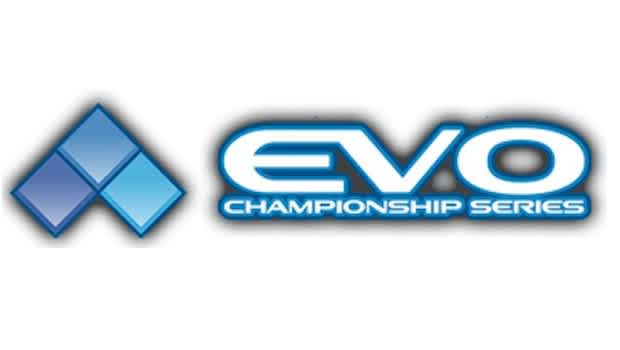 Last night, in an announcement stream on the redbullesports Twitch channel, co-founder of Evo, Joey Cuellar announced the line up of this year’s event and discussed why each of the games was included.

The talk last night confirmed that Street Fighter 5 will be replacing Street Fighter IV - a move which has been hotly debated since the SF5’s release. Also joining the list for the first year is Pokken Tournament, the new Bandai Namco fighter already in Japaneese arcades that we westerners won’t have the chance to play until mid March.

This year seems to be the year of Pokemon as Super Smash Bros Melee, the 2001 GameCube title, returns to the tournament after intense lobbying from the fan community. This brings the franchise up to three games out of the nine in the tournament. Happy 20th, indeeed.