October Rewards - Latest games for you!

GamerDating's October Game Rewards 2021 This months new Subscriber Rewards are: Potion Craft: Alchemist Simulator, Aragami 2, Tails of Iron, Arboria, Hoa and more. More offers, more games, more options for dates. Each week we add more new games that are available with your subscription, and each month we update the selection. Check out the summaries or skip to the list: Gamer Dating Rewards Rewards Game List We offer 2 or 4-

GamerDating's September Game Rewards 2021 This months new Subscriber Rewards are: Tormented Souls, Road 96, City of Gangsters and Jupiter Hell. More offers, more games, more options for dates. Each week we add more new games that are available with your subscription, and each month we update the selection. Check out the summaries or skip to the list: Gamer Dating Rewards Rewards Game List We offer 2 or 4-month subscriptions

A beautiful update to a big adventure in a tiny world. Earlier in 2021, one of my favourite game studios, Chibig Games, released an updated version of their game ‘Deiland’ for the Nintendo Switch. A relaxed, quest-based farming adventure game that takes you on a journey from your own tiny planet across the galaxy as you try to solve the sinister mystery that endangers your world. You play as Arco, the sole inhabitant of the tiny pl

GamerDating's August Game Rewards 2021 This months new Subscriber Rewards are: GRIME, Skydrift Infinity, Tribes of Midgard, Orcs Must Die! 3, Sims 4: Cottage Living DLC and Black Skylands! More offers, more games, more options for dates. Each week we add more new games that are available with your subscription, and each month we update the selection. Check out the summaries or skip to the list: Gamer Dating Rewards Rewards Game L

Bittersweet, creative and all too human No Longer Home is one of the best LGBTQIA+ games I have ever played. Really, I could just leave the review there, but where’s the fun that? Before going any further, I should say two things: much like the developers of No Longer Home, I am non-binary (my pronouns are they/them, thank you for asking), and I will try my hardest to avoid being overly poetical. As an aside, it made my heart happy to

Dungeons and Dragons: Dark Alliance could have been one of the best games on Game Pass, if it were finished. With Game Pass’ wide customer base, the global success of Dungeons and Dragons, and the simplicity of the hack and slash genre, it really wouldn’t have taken much to produce a competent and successful entry into the Dark Alliance franchise and yet, somehow, Tuque Games didn’t. Drizzt is an iconic and brilliant c

It's July, summer is heating up, curtains are getting closed to game, so its time for a new wave of Subscriber Rewards - We have Roguebook, Scarlet Nexus, Going Medieval and a classic revisisted - Ghosts 'n' Goblins. It's that time again! Each week we add more new games that are available with your subscription, and each month we update the selection. With every first subscription, you get to select a game, gift cards or games to bundle w

June Rewards - The latest new games for you!

It's June, so its time for a new wave of Subscriber Rewards - We have Chivalry 2, Necromunda: Hired Gun, GRAVEN, King of Seas, Grand Casino Tycoon and More. It's that time again! Each week we add more new games that are available with your subscription, and each month we update the selection. With every first subscription, you get to select a game, gift cards or games to bundle with your premium access. This month we've added even more

It is no secret that the members of GamerDating are in to League of Legends. It is one of the most added games to libraries and we talk about it pretty regularly. The other day, Riot released an update for the community about the changes coming to LoL before the next season. There is a lot of information to slog through, so we will give you the highlights and if you want to know more details, give Riot’s update page a read.

An overhaul of masteries, “adding a more refined, but impactful, set of choices that change the way you play.” They are diversifying marksmen with new item options and kit changes as well as updates to vision, support and starting items. There is also a new monster near the top lane.

The new system asks you what roll you like to play (top, jungle, mid, carry or support or “fill” which means you’re flexible) and then fits you into a team. There is a pick and ban phase which sorts the team into a picking order and then allows the the three last players in the queue to ban a champ each before everyone chooses their champion. 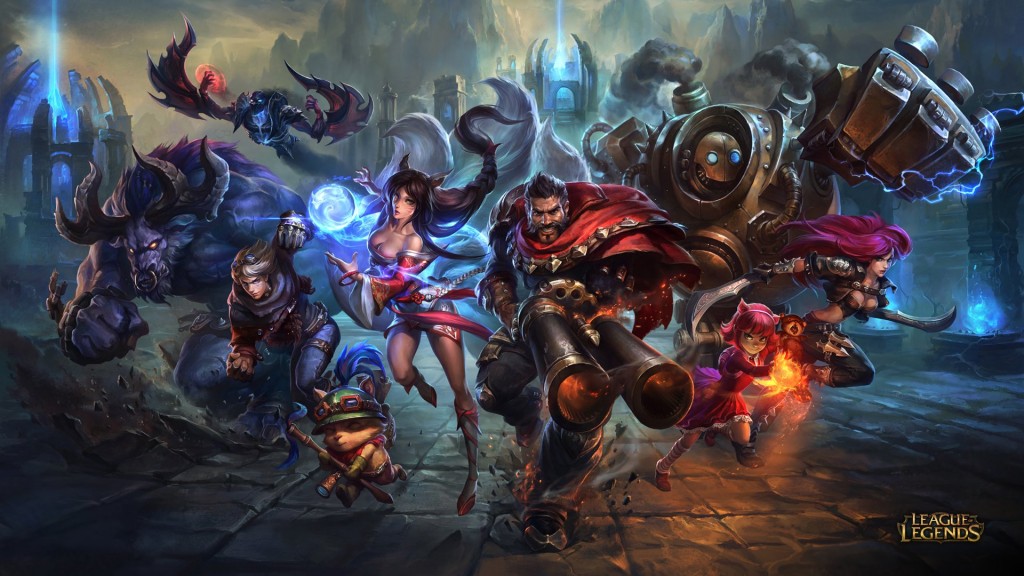 This one really excites us. Through this new system, there are two goals Riot hopes to accomplish: to create a way to pick up randomized loot at large discounts and to allow players to earn their way toward champions or skins. Earn - not pay for - earn. Judging by some of the comments on the site, we aren’t the only ones who fear for our pocket books every time we look at LoL.

You can probably sort out for yourself what this is. The bigger story is how hard Riot is working to make LoL a real group activity with clubs and parties. This app syncs your team conversations from any device, keeping you in constant contact.

It has been six years with the current client and Riot are almost ready to show us a work-in-progress for our comments. You have to be a level 30 and priority will be given to players with good behavior records. Signups will open around the turn of the year. For any of you out there who were also wondering - the new framework does not use Adobe Air. According to a commenter on the Riot site who seems to be moderating, the new client uses HTML/JS/CSS for the UI and C++ for the core functionality. It will be a more stable and responsive client. 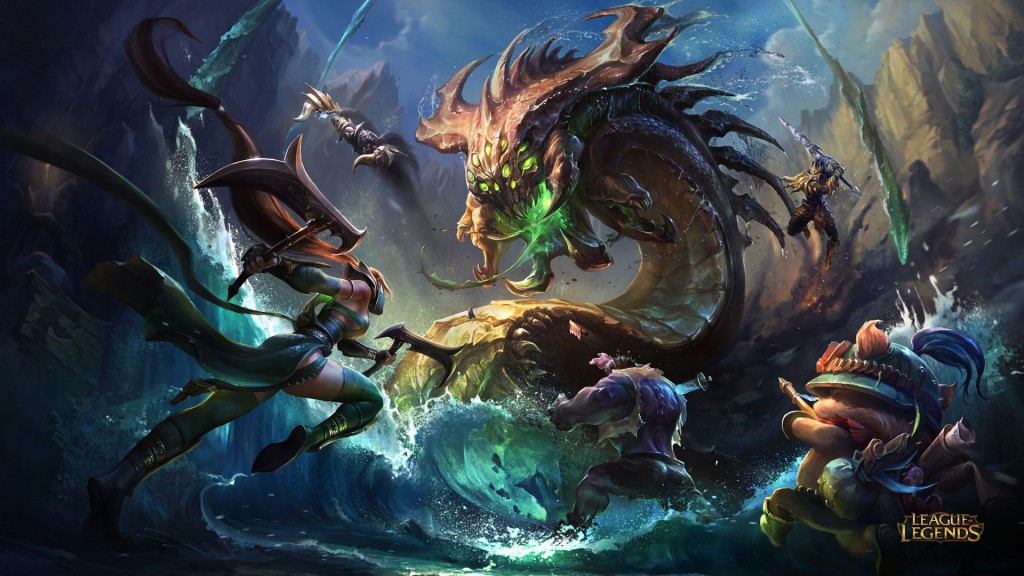