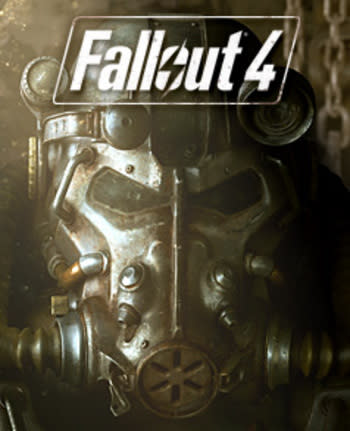 Fallout: Miami is an upcoming mod for Fallout 4.

The unofficial mod has been led by Milan Brajkovic with a great cast of fans and volunteers. The game has been developed with the "Creator's Network" a community that supports mods and creations. 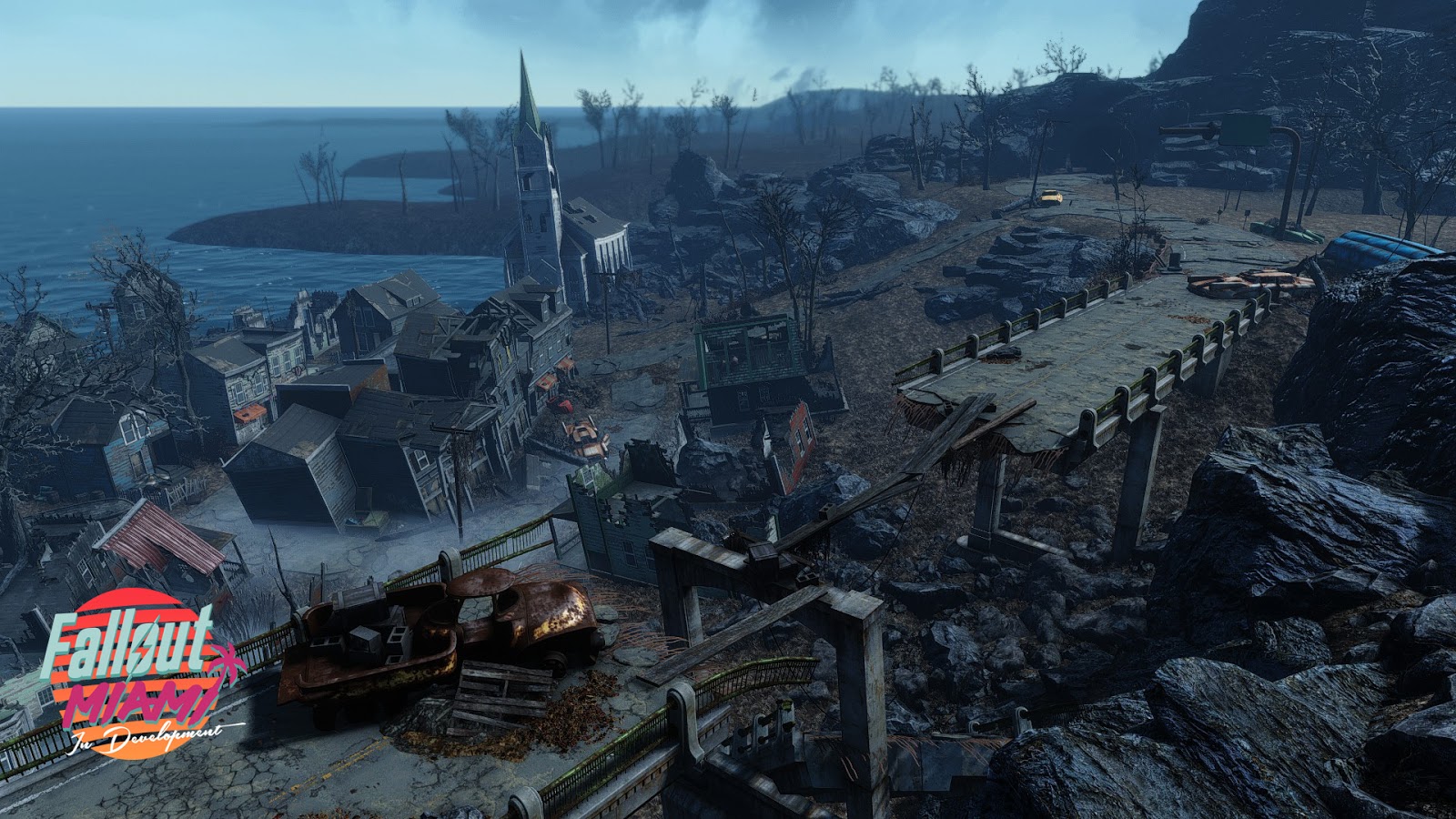 The Sole Survivor journeys to the sunny South, following the promise of a well-paid job, but ends up embroiled in a conflict between various groups, some vying for power, others fighting to uphold their ideals. Fallout: Miami is a brand new worldspace, with a gripping main quest, side-quests, equipment, settlements, and a host of interesting characters and companions! Uncover the truth behind the mysterious disappearances and take part in the age old struggle between Order and Freedom.

It's fantastic that they've been able to continue developing this and we are eager to give it a good try.

Take a glimpse into the post-nuclear vacation wasteland of Fallout: Miami in their latest Trailer: