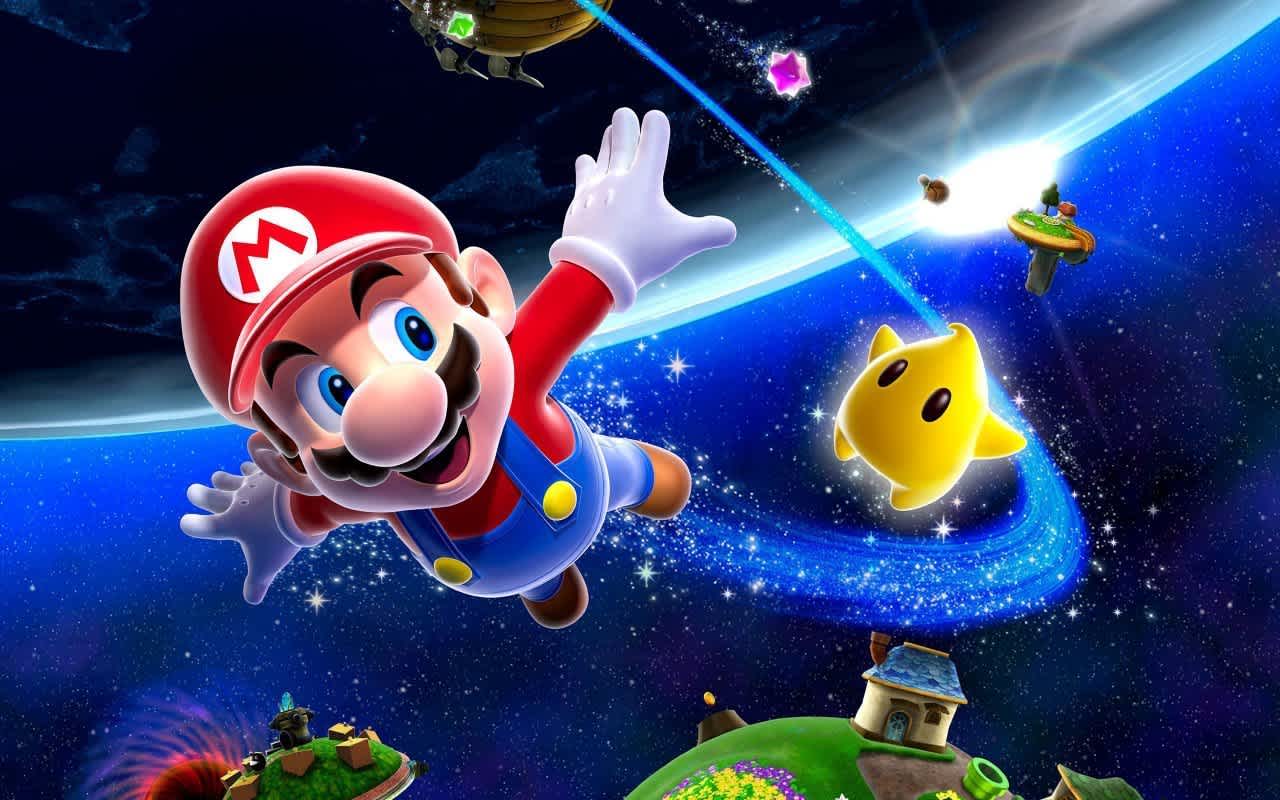 I know I'm not the only one who has fond memories of tearing into a suspiciously correctly sized box on Christmas to gleefully find a Nintendo console. This year, I'm sure there are thousands of kids doing just as I did on Christmas eve: scoping out the boxes under the tree and just slightly lifting certain shaped ones to check their weight. Since ours is already hooked up to the TV, instead of snooping under the tree, I get to take advantage of the final Nintendo Download Update before Christmas. They have given us some extra reasons to be jolly.

The most exciting is the addition of Super Mario Galaxy for the Wii U, a game widely considered to be one of the best made for the Wii and one of the best in the franchise. I haven't yet played it as the Wii is the one Nintendo console I don't have, but there is a couch co-op mode that we can't wait till after dinner to try. It is already in the Nintendo Shop for $19.99.

There are discounts on other games, the one we are looking forward to most is Shovel Knight. Have you played it? Email me at community@gamerdating.com and let me know how you liked it!

Wheel of Fortune (Nordic Games, on discount until 7th January)

For anyone who has Super Mario Maker (I'm hoping Santa got my letter!), you can play the Captain Toad Event Course to unlock his costume starting tomorrow. Nintendo's released a great gameplay video. Hopefully I'll be able to report back on how is soon!