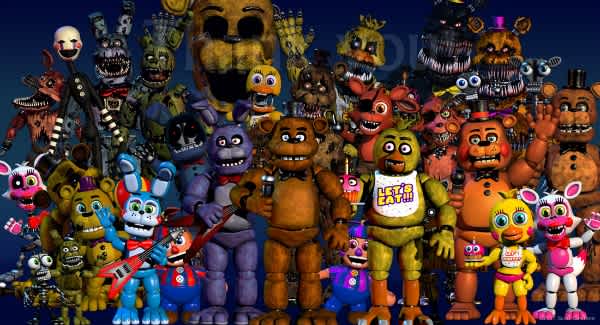 After a tumultuous five days, Scott Cawthon has removed Five Nights at Freddy’s World from Steam and GameJolt. The creator said in a message on Steam that while the overall response to the game is showing ‘very positive,’ gamers who regularly play RPGs were not particularly pleased and he “was not satisfied with the reviews and ratings it was getting.”

For that reason, I've decided to remove the game from Steam. I've also asked Valve to make it so that the game can be refunded regardless of the amount of the time it has been owned, meaning that anyone can get a refund at any time. It may take them a while to set that up, but it will be in place soon.

This is in no way an end to the game, Cawthon promises to continue working on it. The exciting bit for fans is that when he is ready to release the next version, it will be free.