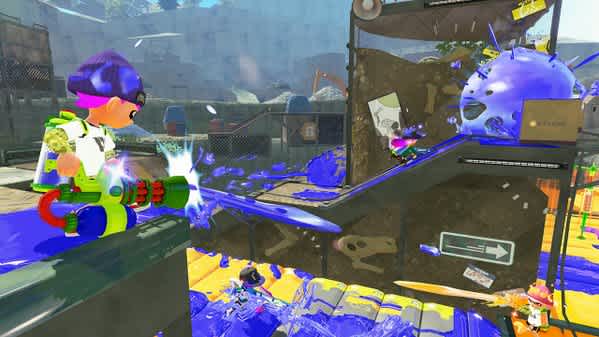 Earlier today, Nintendo announced via Twitter that they are releasing new DLC for Splatoon this evening. A new map called Piranha Plant will be available after 7 pm PST/10 pm EST (3 am GMT for our European friends).

This new map is expected to be one of the last pieces of DLC for Splatoon. Earlier this month, co-director Yusuke Amano told Game Informer that the free DLC campaign for the game will fun until January 2016 and there aren’t plans for paid DLC.

The squid ink shooter has been one of the Wii U’s most popular games, winning several end of year awards for the platform including Best Multiplayer Game and Best Shooter at the Video Game Awards 2015.