God of War 2018 Trailer and Gameplay 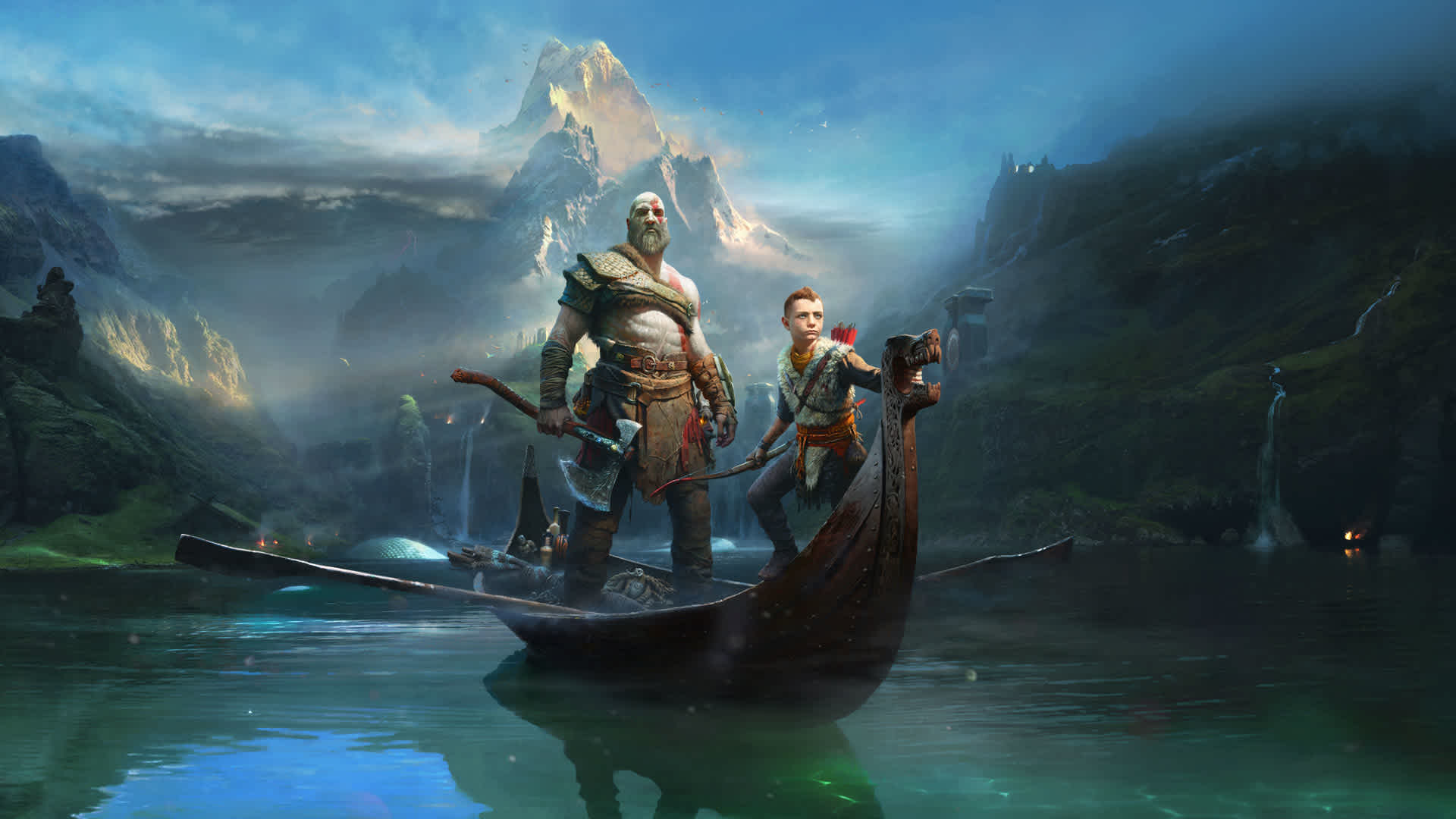 Today we've seen the latest full TV commericals, see below, and also some gameplay direct from PS4 and from other review sites, such as Digital Foundry

The game seems highly enhanced, with claims that it has been rebuilt from the ground up to cater to the latest tech, quality and story. Developers, Santa Monica Studio (owned by Sony) are hoping it will stand alongside titans such as Horizon Zero Dawn. The controls, play and direction seem to look more akin to a dark souls vibe (but without the head hitting a brick wall repeatedly experience).

The story takes Kratos, (minus his swords he lost in the previous games) his magical axe (totally not Thors hammer) and introduces his son alongside him on the adventures.

Check out the TV trailer here:

How long until Kratos dies and you control the son in a tear-jerker finale?