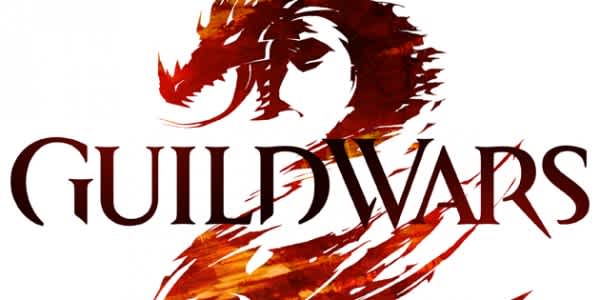 A few months ago, AreaNet announced at the Guild Wars 2: World Tournament Series at Gamescom that they were adding seasonal PvP leagues to Heart of Thorns. It seems that they were only just getting warmed up. Today they announced a partnership with Electronic Sports League to create the ESL Guild Wars 2 Pro League. Some details from their announcement:

In the ESL Guild Wars 2 Pro League, eight teams from each region will compete for a combined prize pool of $400,000 USD over the course of two action-packed, seven-week seasons. Each season will ultimately lead up to our Season Finals event that will feature the top two teams from North America facing off against the top two teams from Europe. At the conclusion of each season, all North American and European teams are guaranteed winnings from the $200,000 USD prize pool for that season.

There are four team slots that will go to existing top teams that have participated in World Tournament Series Finals. Don’t fret - there are four more slots up for grabs in each region’s qualifier event. They are kicking off the Season One Pro League Qualifier in mid-November, so you have about a month to get your team together. For more information, check out their announcement. There is more info on the PvP League season and the future of the Pro League.