Heart of the Swarm 3.0 Patch 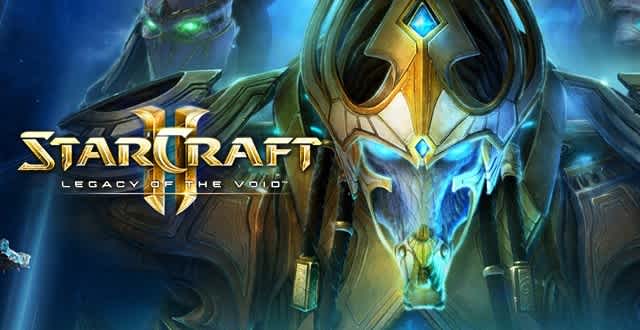 Blizzard released three prologue missions that tie together StarCraft2’s expansion Heart of the Swarm to the newest installment (available November 10), Legacy of the Void - for free.  Patch 3.0 gives players access to “Whispers of Oblivion,” “the beginning of the end through the eyes of Zeratul as he searches the galaxy in an effort to prevent impending doom.”

To play these, go to battle.net and install the free starter pack.  This patch looks pretty extensive, you can read a full list on Blizzard’s blog.

A few details we found interesting:

The entire StarCraft II user interface has been completely revamped.

All major navigation has been moved to the top of the screen, including the Party Panel and Profile.

Custom Games have been moved under Multiplayer.

In order for map makers to add Archon Mode support to non-Blizzard maps, simply open and re-save the map in the Patch 3.0 Editor in order to pick up the new Archon Mode variants, and then republish the map to Battle.net.

Archon Matchmaking and the Archon Ranked Ladder (including Archon Grandmaster League) will become available for Legacy of the Void players upon its release.

The Chat system has been completely redesigned.

Chat is now one persistent window in the bottom-right corner.

Players are now automatically joined into General Chat upon logging in.