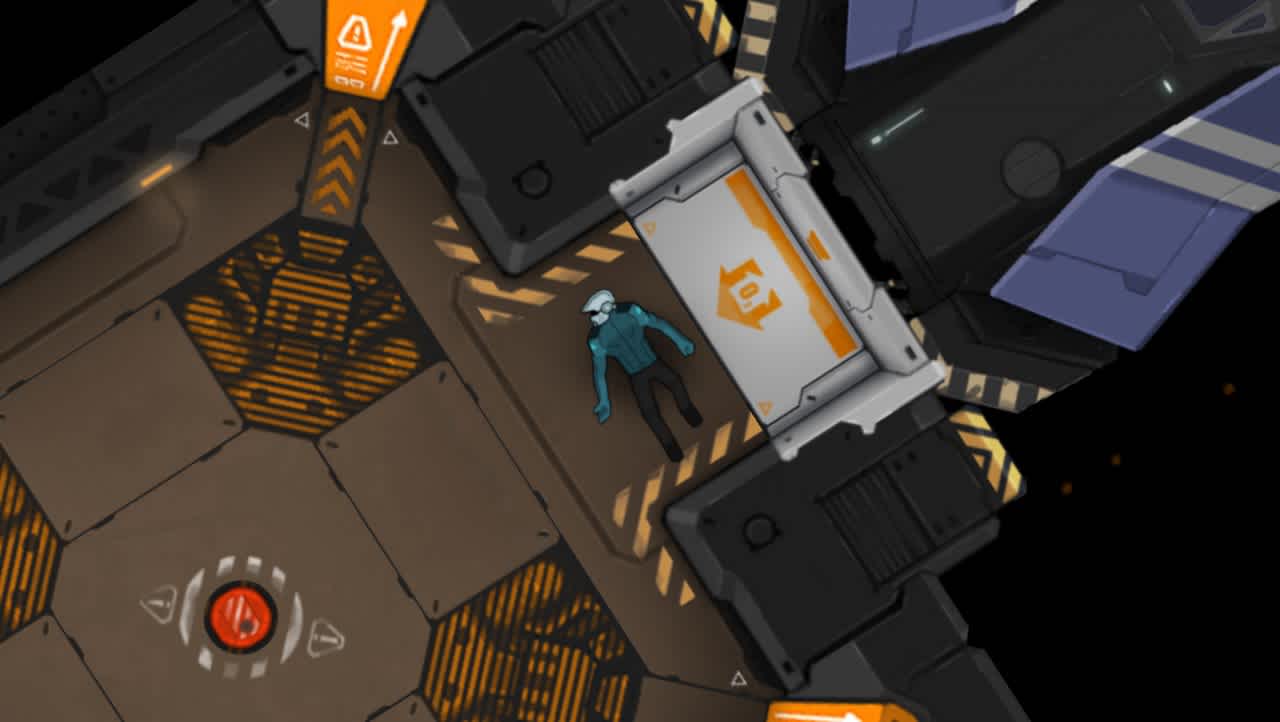 Heat Signature, made by two-man dev team Suspicious Developments came out 21st of September 2017. The devs, well followed and liked had made the previous title Gun Point which was also a well-received indie game.

Heat Signature took you into space, playing a contractor, fighting for the universe, in space, hijacking ships, assassinating big targets, CEOs and rescuing captured agents. The game features top down views, procedural generation of ships and encounters, and roguelike elements forcing you to approach and master each encounter, spreading across the galaxy, taking and capturing space stations and building a network.

It was received well, selling well over 70,000 copies.

Now, 3 months later, Heat Signature released the "Fair Points Update" - a patch all based on the good critique of reviews.

I was too nervous to read Heat Signature reviews for two weeks after launch. I was relieved to see the scores were great, and after 3.5 years of work, that was all I wanted to hear: I didn’t want to know what their caveats were.

Once I calmed down and read them, though, I was delighted: they were not only very positive, but they told entertaining stories and made intelligent points. And almost every critique I read I thought was a fair point.

The update coves each point and issue then provides a feature update to resolve the problems. A very interesting and unique way of building and releasing a patch.

It has introduced items called the Glitchback Guarantee which teleport you out when it all goes south, saving you from that perma death.

The patch introduces guard counts, to help allow you to choose which missions to take.

New "simple art mode" has been introduced to help pinpoint the room structures at a glance.

And of course, fancy new weapons.

Check out the launch trailer below:

You can read the full blog over at the Heat Signature Site here.