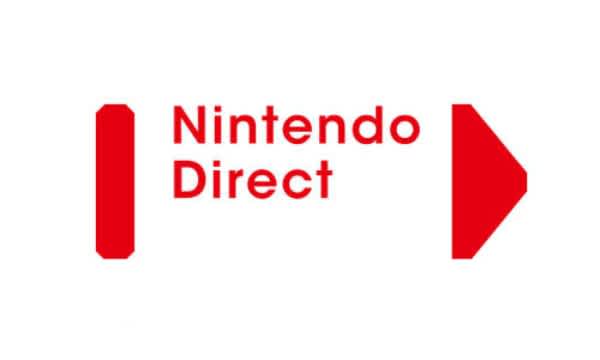 It has been months since the last Nintendo Direct and fans turned out by the thousands online. For any of you lifetime Nintendo fans out there who couldn’t watch the livestream of today’s Nintendo Direct, we have you covered. You can watch the entire 45 minute broadcast here.

As suspected, Twilight Princess HD will be coming to the WiiU. The preorders start today and the release will be March 4th, 2016. Of course, this has to mean a new Amiibo: wolf Link with Midna on his back. Interesting to note - data from the Wolf Link Amiibo will be usable in the new Legend of Zelda which they are still not telling us much about.

Some new characters will be joining the cast of Hyrule Warriors Legends for the 3DS on March 25th. Skullkid from Majora’s Mask, King of Hyrule from Wind Waker and a female version of Link named Linkle. She is pretty badass with duel crossbows and a deadly spin kick instead of Link’s Spin Attack.

On December 2, Triforce Heroes is getting new DLC called The Den of Trials. Other dungeons in the game have four stages. This has 30 that require you to beat all of the enemies to move on. There are also two new uniforms: Fierce Deity that lets you shoot in four directions and Lineback Uniform that lets you see in treasure chests without opening them.

The new Pokemon Super Mystery Dungeon, releasing on November 20, will have all 720 known Pokemon. You can play as one of 20 favorites and meet all the others. That means you can recruit even Legendary Pokemon to grind dungeons with your party. There is a limited edition 3DS theme.

Pokemon Picross is exactly what it sounds like: Picross with Pokemon. There are 300 stages that reveal a Pokemon that may provide special abilities to help clear puzzles. Releases for 3DS in early December.

Pokken Tournament, the Bandai-Namco arcade game been out in Japan for a while. We will get our hands on it March 18 with a special amibo card of Shadow Mewtwo.

Nintendo is rereleasing the first generation Pokemon games for 3DS. On February 27, we will get a massive red, blue and yellow nostalgia bomb. Super Mario Maker is getting a new web portal that helps you search through the over 3.3 million courses made to date in December. Filter using tags and register it as a favorite so you can easily find it on your console later.

Mario Tennis: Ultra Smash is coming out on November 20th for Wii U. Nintendo introduced a jump shot that adds an entirely new mechanic to gameplay and Ultra Smashes which are like the tennis equivalent to super smash attacks on Smash Bros. What I found interesting was the ability to team up with an amiibo for 2v2 online matches.

We got a look at two new maps for Splatoon: Muse D’d Alfonsino which has five revolving obstacles in the center of the stage and Mahi Mahi Resort, a poolside resort. There are over 40 new pieces of gear - winter items and “slick bandanas”. The game will get new updates until at least next january. These updates should be available by the time you read this.

Starfox looks great - no one is surprised. We got a look at the vehicles in the game but at this point, I’m reserving all opinions until we actually see the game - supposedly April 22.

Cloud Strife is coming to Super Smash Bros. for Wii U and 3DS along with a new Midgar stage. There was no date given but we will see a special Smash Bros. broadcast in December.