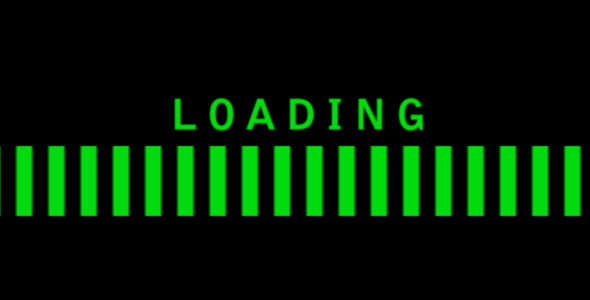 Something great is happening this week. Though, yes, our American team members are pretty stoked to eat their weight in turkey and stuffing, what we are all really excited about this week is the end of US patent 5718632.

While that may read as just a bunch of numbers, the patent they represent has had a profound impact on gamers.

Filed on November 27th, 1995 by Namco - this patent stopped all other game devs from including interactive loading screens that added new code. Devs have been able to get around the patent by using existing parts of their game, like FIFA’s loading screen giving you the chance to practice free kicks, but have had to stay away from inserting anything new or tangent to the game within their loading screens.

There is much debate about whether the patent office should have granted a patent for a not-new software idea (we’ll let you guess what we think) but the end result is clear: the hands of good game developers were tied and therefore innovation suffered.

Over at itch.io, user KaiClavier is organizing a game jam to celebrate.

Loading Screen Jam's "theme" is creating interactive loading screens (or anything that infringes on the abstract) and defiling the patent that held back game design for so many years! Create games/interactive material based on infringing the now-defunct patent in any way possible!

We are excited to see what comes out of the demise of this patent. Even though loading times have been cut down significantly by SSDs and other new tech, loading screens are still a familiar, and usually uninspiring, part of gaming.