The Leaked List of Games Probably Coming to Steam 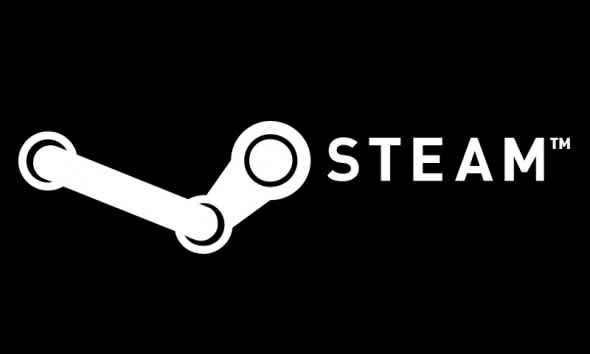 NeoGAF has leaked a list of games possibly coming to Steam. Some were added as potential topics in the Steam Help Desk while others were found through SteamDB. Both are relatively reliable ways of predicting what games are planning to release on the platform.

There are some fantastic games on the list, previously only available on console:

•    Everybody's gone to the rapture

These database discoveries aren’t always 100% accurate - plans can change, studios lose funding - however, they seem to be correct more often than not.