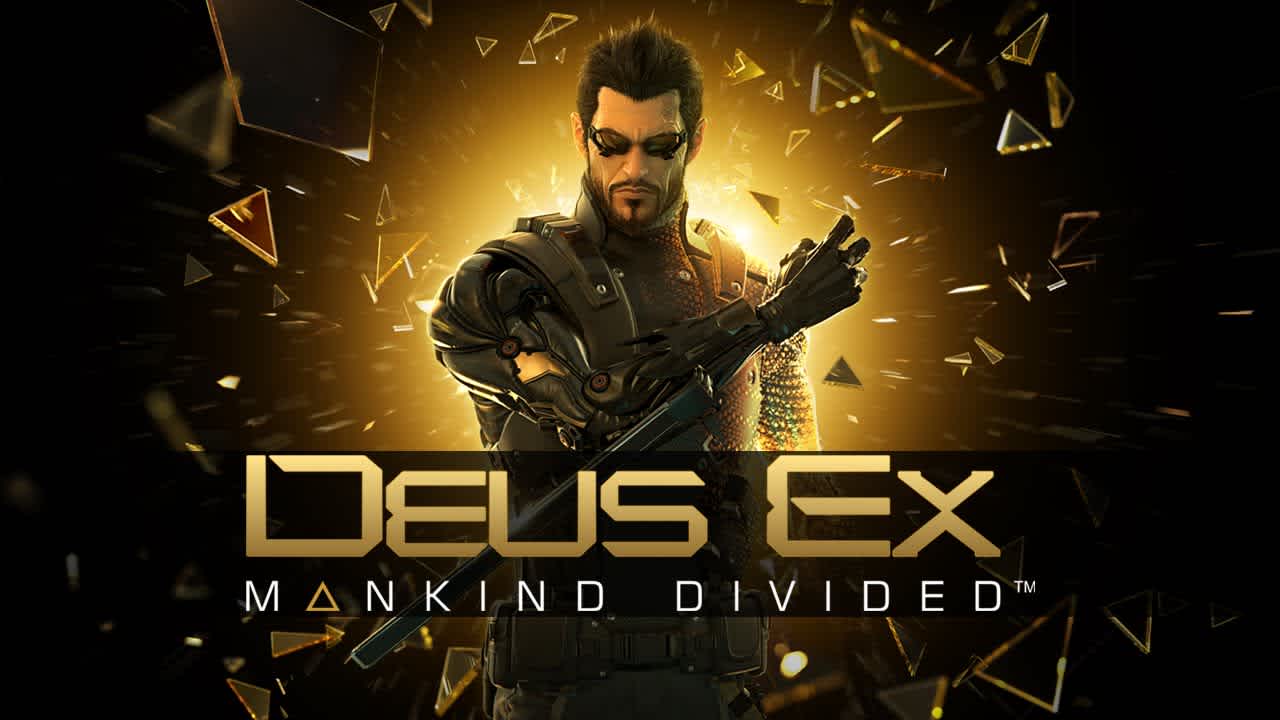 In a blog post titled “No compromise on quality”, Eidos-Montreal Head of Studio David Anfossi announced that Deus Ex: Mankind Divided is being delayed until August 23rd, 2016.

I know that expectations are extremely high, and we not only want to meet those expectations, but exceed them. We’re confident and proud of the game so far. However, as we are now playing through the game in full we can see that it will require more time in post-production for tuning, iterations, and refinement to meet our high standards.

Originally set to release on February 23rd, Mankind Divided will be the fifth installment of the much-loved cyberpunk franchise when we get it in August.