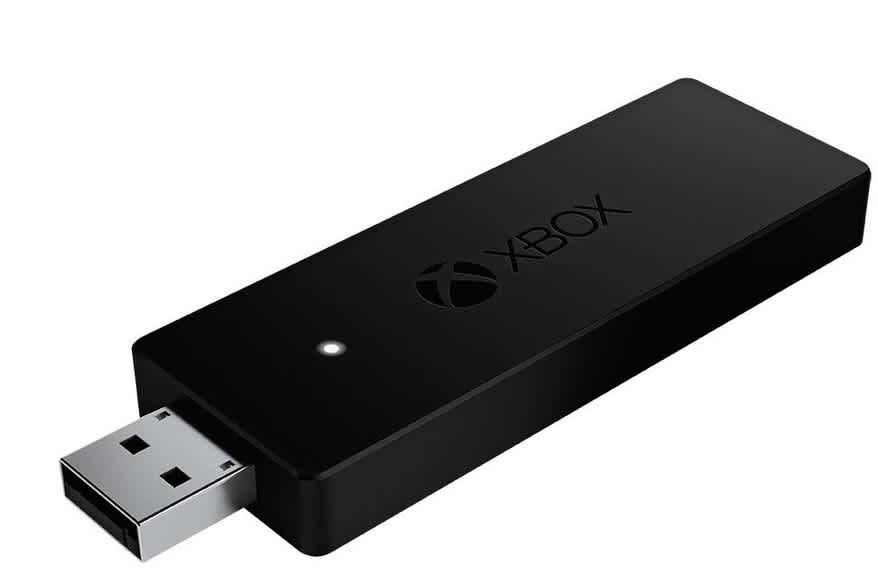 For those of you who prefer controllers to keyboards, today a is a great day. Finally, Microsoft officially introduced Windows 7 and Windows 8.1 support for the Xbox Wireless Adapter. When the dongle was released in October there was only support for Windows 10 - because loads of us were super keen on that update (and all of the auto ones that would come after), right?

Now that there is support for 7 and 8.1, we don’t mind the $25 spent. The adapter can support up to eight wireless controllers, plus up to four chat headsets or two stereo headsets.