Microsoft Wants PS4 and Xbox One to Connect Online 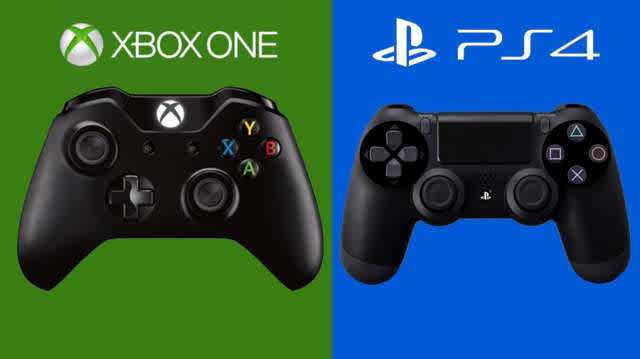 Microsoft has announced it will natively support cross-platform play between Xbox One, Windows 10, and other "online multiplayer networks."

The move effectively opens the Xbox Live platform so that it can accommodate players on Sony's PlayStation Network, among others.

So will we see finally the forbidden love between PS4 and XBone come together in perfect harmony, of well... Rocket League?

Chris Charla, director of ID@Xbox, who said "it's up to game developers to support this feature" and noted that players will "always have the option of choosing to play only with other Xbox Live players."

"In addition to natively supporting cross-platform play between Xbox One and Windows 10 games that use Xbox Live, we're enabling developers to support cross-network play as well," Charla explained.

"This means players on Xbox One and Windows 10 using Xbox Live will be able to play with players on different online multiplayer networks--including other consoles and PC networks."

The first game to support the functionality is Psyonix's Rocket League, which will allow Xbox One and PC players to matchmake against each other. Microsoft also extended "an open invitation for other networks to participate as well."

Do you think cross platform play will come sooner than we think?

Note you can get Rocket League for the PC with our 4 Month Subscription.