Minecraft Finally Confirmed for Wii U 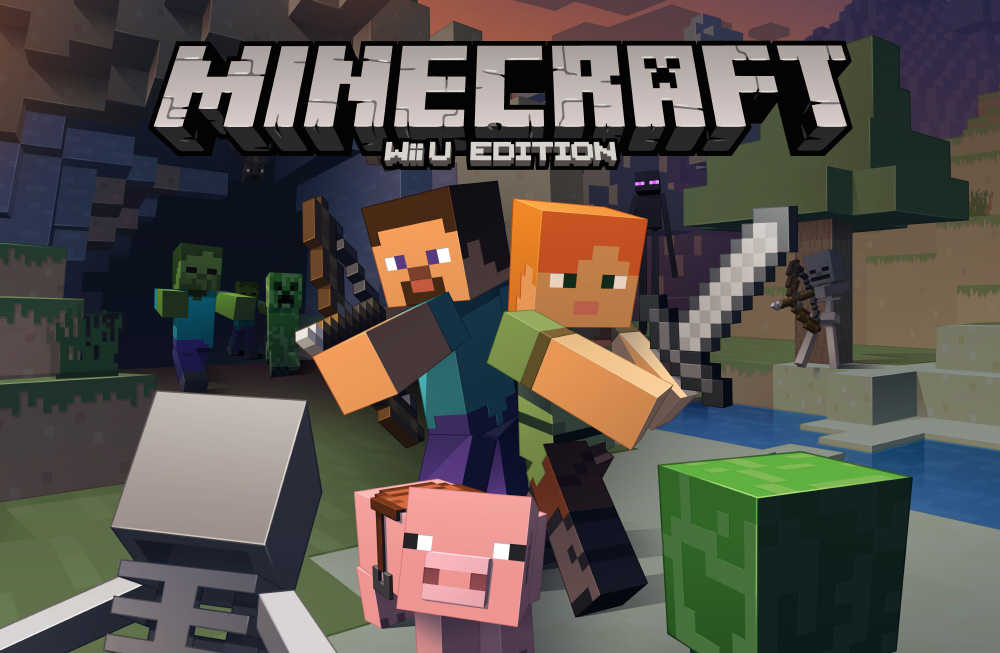 In a live podcast on Saturday for Nintendo World Report, Damon Baker - Nintendo of America Senior Manager of Licensing and Marketing - teased an announcement coming on Monday. A big announcement. Fans spent the weekend speculating everything from new Super Smash Bros. news to details about the NX.

Today, Nintendo and Mojang announced that despite doubts, Minecraft will be coming to the Wii U as a digital release on the 17th of this month. It features off-TV gameplay on the GamePad and four player split-screen local multiplayer. The price is a little higher than other console versions at $30, but Nintendo players are getting six of the “most popular” add-ons bundled in.

"With so many included add-on content packs, Minecraft: Wii U Edition brings an exciting collection of Minecraft content and experiences to Nintendo fans,” said Reggie Fils-Aime, Nintendo of America’s President and COO. “Wii U players will have plenty of reasons to keep coming back to this iconic gaming experience.”

There will be 16 additional content packs available via the Nintendo eShop at launch: