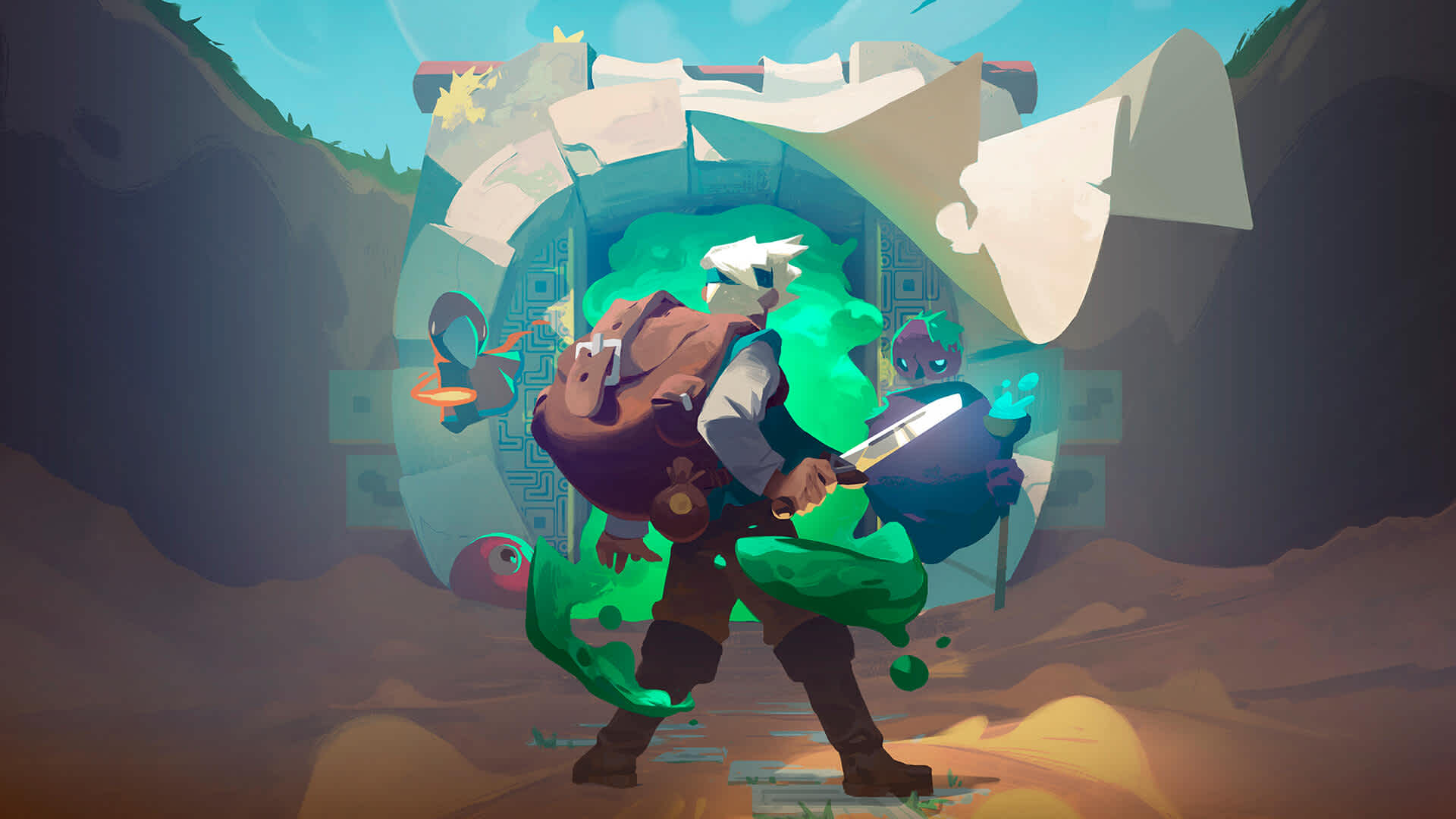 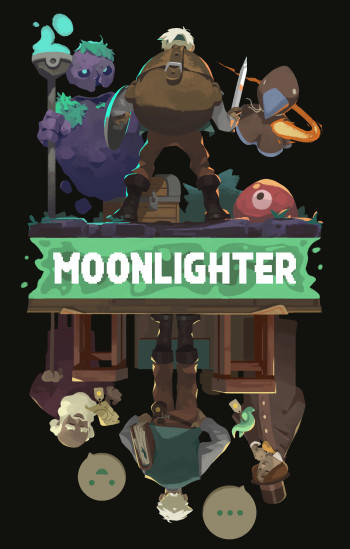 Moonlighter is a clever mix of RPG story and rogue-like dungeon crawling.

It follows a guy called Will, a shopkeeper who wants to be a hero. The game got my interest because of the unique approach to story mixed with the responsive feel of arcade like action (check out the trailer below).

In the day you shopkeep like a good little villager, you chat to villagers, craft weapons and items and do various quests.

In the moonlight (Moonlighter of course) you go through the gate to other worlds and battle for loot, weapons and alike.

This week developers Digital Sun released a huge new roadmap based off all the feedback from launch.

The update is of course free and will hope to release starting July and all this year.