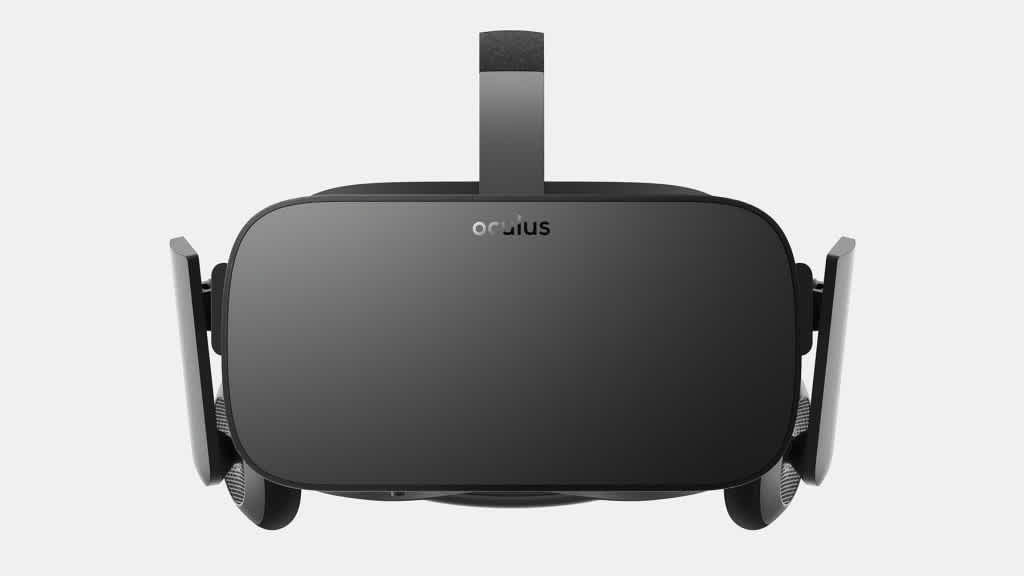 Ever since the approach of Back to the Future Day (October 21, 2015 in case you haven’t watched that film franchise a million times) the jokes about the differences between our reality and the movie’s idea of where we would be by now have been flying. While we are still waiting for our hover boards (and please please please let there never be a Jaws 19), at least gamers can be assured that we are finally going to see virtual reality gaming in homes. The future is now!

Oculus announced today via their blog that pre-orders for the Rift will open on their website at 8 am Pacific Time on Wednesday, January 6th. There isn’t any pricing info as of yet, it looks like that will be released in another post on Wednesday, but sources are saying the headset will be around $350.

The preorders come with two games bundled in. Lucky’s Tale by Playful is a 3-D platformer considered by many to be a defining use of VR tech. EVE: Valkyrie is a multiplayer space combat game made in the EVE Universe. If you play EVE Online, you need to see the gameplay footage - but be warned, it is pretty awesome and may inspire some to take second or third jobs to assure purchasing. xkcd's 2016 Conversation Guide seems appropriate here. This guy is one of our team's favorite cartoonists - if you somehow don't know him, give yourself a treat.