Our December rewards for you 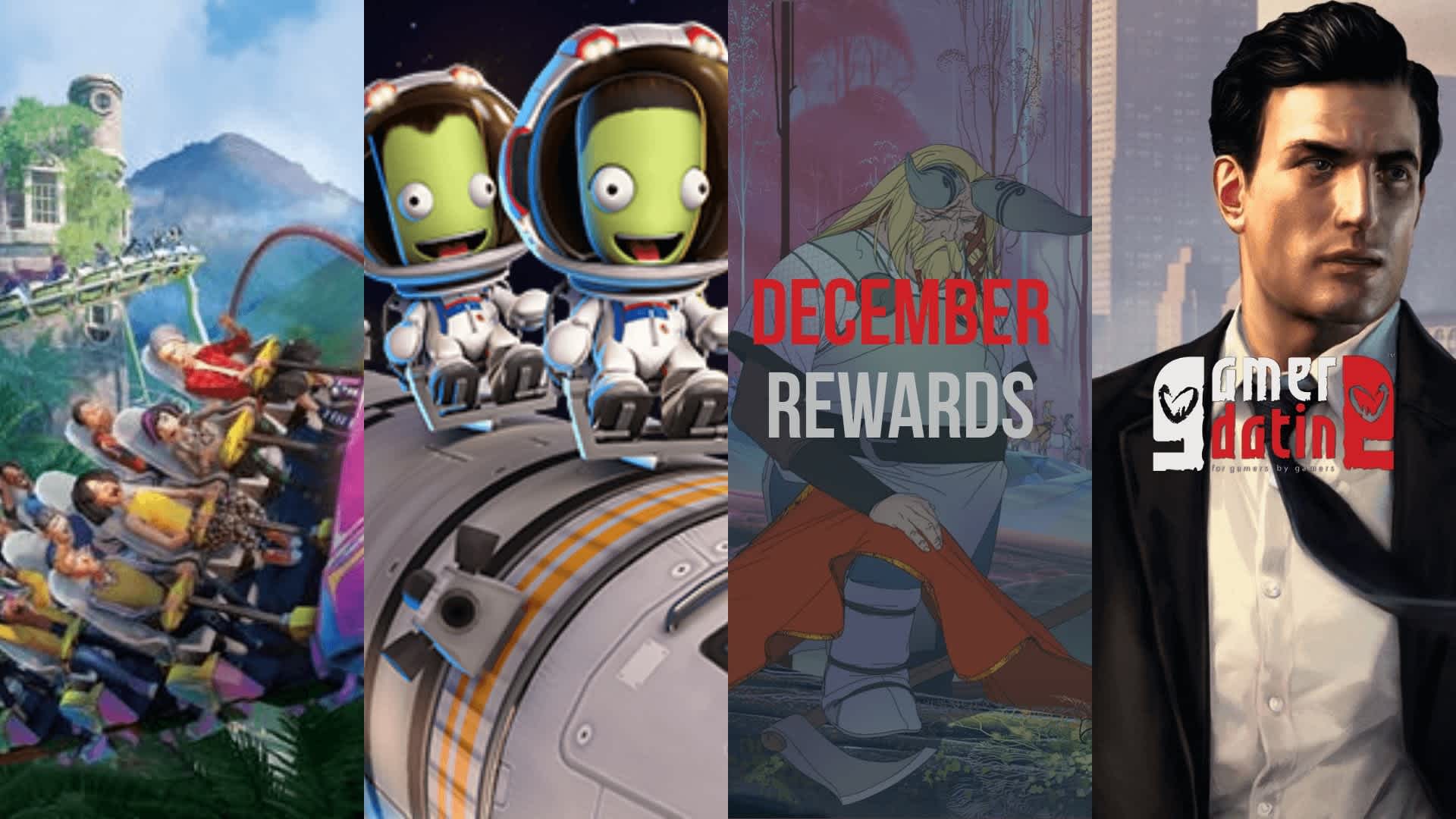 Each week we add more and more new games that are available with your subscription. With every first sign up you get to select a game or games to bundle in with you premium access. This month we've added even more games, even more options and some fantastic hidden gems.

We offer 2 or 4 month subscriptions which allows you to read messages from free users, allow free users to read your messages and at the same time we chuck in a game to say "thanks" and allow you to play some solid games and find your player 2 with common games. <3

Offered with our 4 month subscription, Planet Coaster is a fanastic railway/coaster park simulation game. Planet Coaster gives you limitless freedom to build rides and scenery piece by piece, with advanced management simulation gameplay. In addition you are connected to a global village where everyone can share in the creativity of players around the world. Released late 2016, the BAFTA-nominated Planet Coaster quickly became one of the top selling PC titles of the year.

We wanted to share this fantastic sim with you, so grab it while its available:

Kerbal Space Program almost developed a cult following. The game is a construction management sim where you are in charge of a space program operated by Kerbals, a race of small green humanoids, who have constructed a fully furnished and functional spaceport called the Kerbal Space Center (KSC) on their home planet, Kerbin. Your goal is to create a rocket, based on some pretty intense physics and get all the way to Kerbin and land. Of course mods, the community and sandbox play has led to some crazy looking rockets and creations. A fantastic in depth game for that special gamer.

A sweet silver game (2 month package), The Banner Saga 2 picks up where the Banner Saga left. A fanastic story driven tactical game. Take your viking inspired warband through a beautifully designed story with artwork which outstands and offers a level of turn based tactical challenge. The Banner Saga series is one of our favourites and we'd love to share this game with you. Grab it today and marvel at the beauty of a dane axe vs foe. :)

As another silver (2 month package) we are offering the full Commandos Pack. Can you recall the Commandos games where you'd take your selection of commandos in a top down world war 2 battlefield and carry out special tactic missions. The Commandos Pack offers Beyond the Call of Duty, Behind Enemy Lines, Destination Berlin and Commandos 2: Men of Courage. Re-live your nostalgia and play through the Commandos (you even get to play a dog in Commandos 2).

Check out GameDiggers "History of Commandos" to get a glimpse of what you'd get:

One of my personal favourite (Alex) stories in games. In Mafia 2 you take control of Vito Scaletta, a war veteran who becomes caught up with the Mafia when trying to pay back his father's debts. Your story takes you through the climb in the Mafia with your good buddy, and offers an open world experience. While the car play is a bit dated now, especially when comparing to giants like GTA V. The story, gunplay and journey is still one I stand beside and say "this is great".