July rewards for you 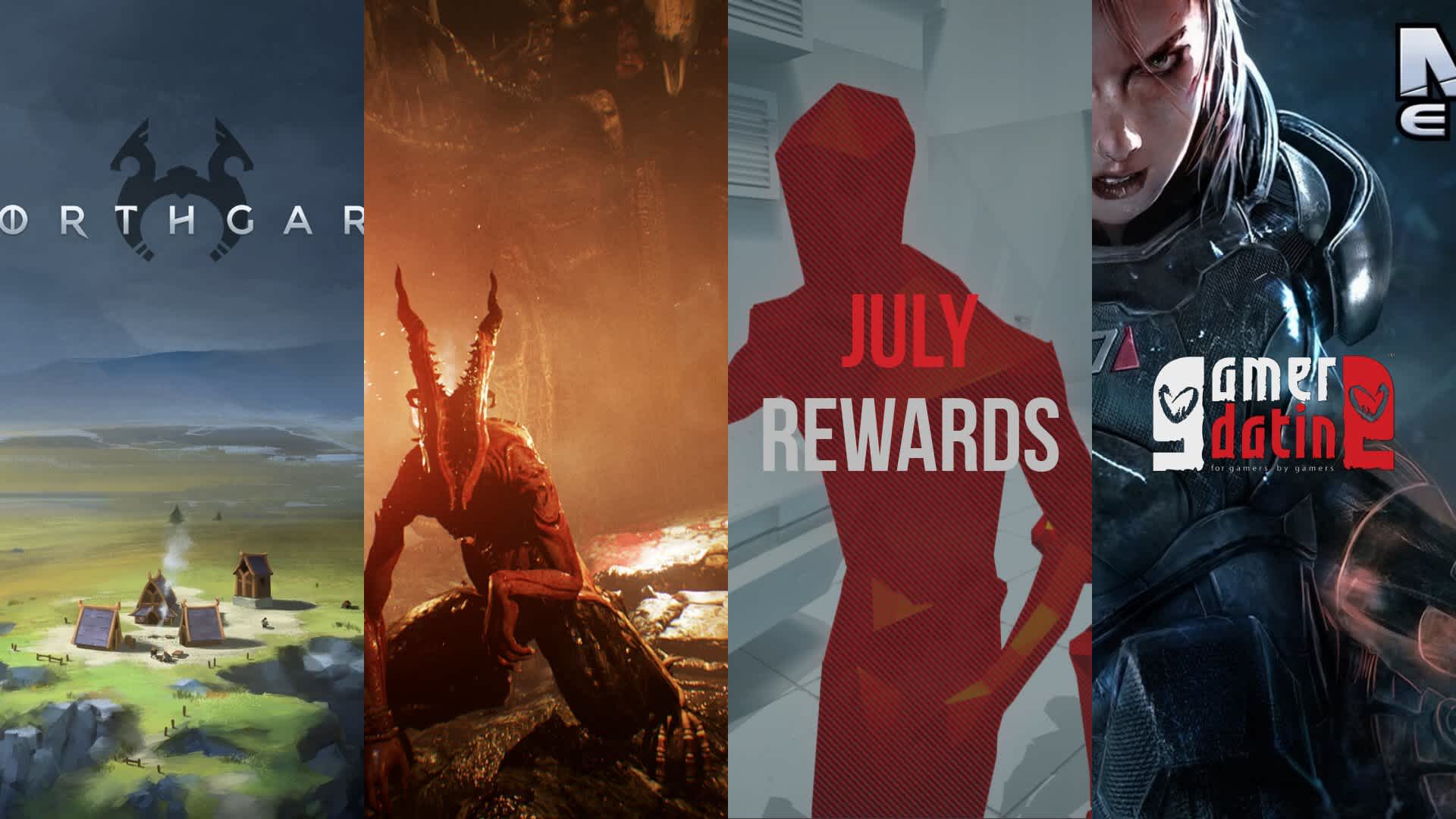 As always each month we add more games available with any subscription. With every first sign up you get to select a game or games to bundle in with you premium access.

We offer 2 or 4 month subscriptions which allow you to read messages from any users (paid or free), allows free users to read and respond to your messages and at the same time we toss in a game to say thanks to allow you to play your heart out while it searches for your player 2.

Here's a selection of our July top picks.

This time we've added more SuperHot, a cracking game of time dilation, matrix style, clever puzzle games where you get to feel like John Wick in some stylistic FPS.

Northgard is a strategy game based on Norse mythology with Vikings! You can play single player or multiplayer complete with co-op. A nice little gaming date anyone?

Check out Northgard you RTS lovers.

Yeah we all know Mass Effect as that classic RPG. We have available the Mass Effect Trilogy that includes Mass Effect 1, 2, and 3  complete with the multiplayer coop in Mass Effect 3. Both RPG stories, topics and discussions and play alongs. I loved played Witcher 3 alongside my partner as we talked about the choices and experience. Wholehearted recommendation.

And who doesn't want a bit of maturity with Agony, a very nasty Survival-Horror game for fans on the extreme side of weird! Just... I mean... look at the trailer!

Last but not least, lets not forget all the games currently on offer with your GamerDating subscription currently!

Don't forget if you want more silver games, you can choose 2 silvers under the 4 month package instead of 1 gold if thats your fancy.