Our September rewards for you 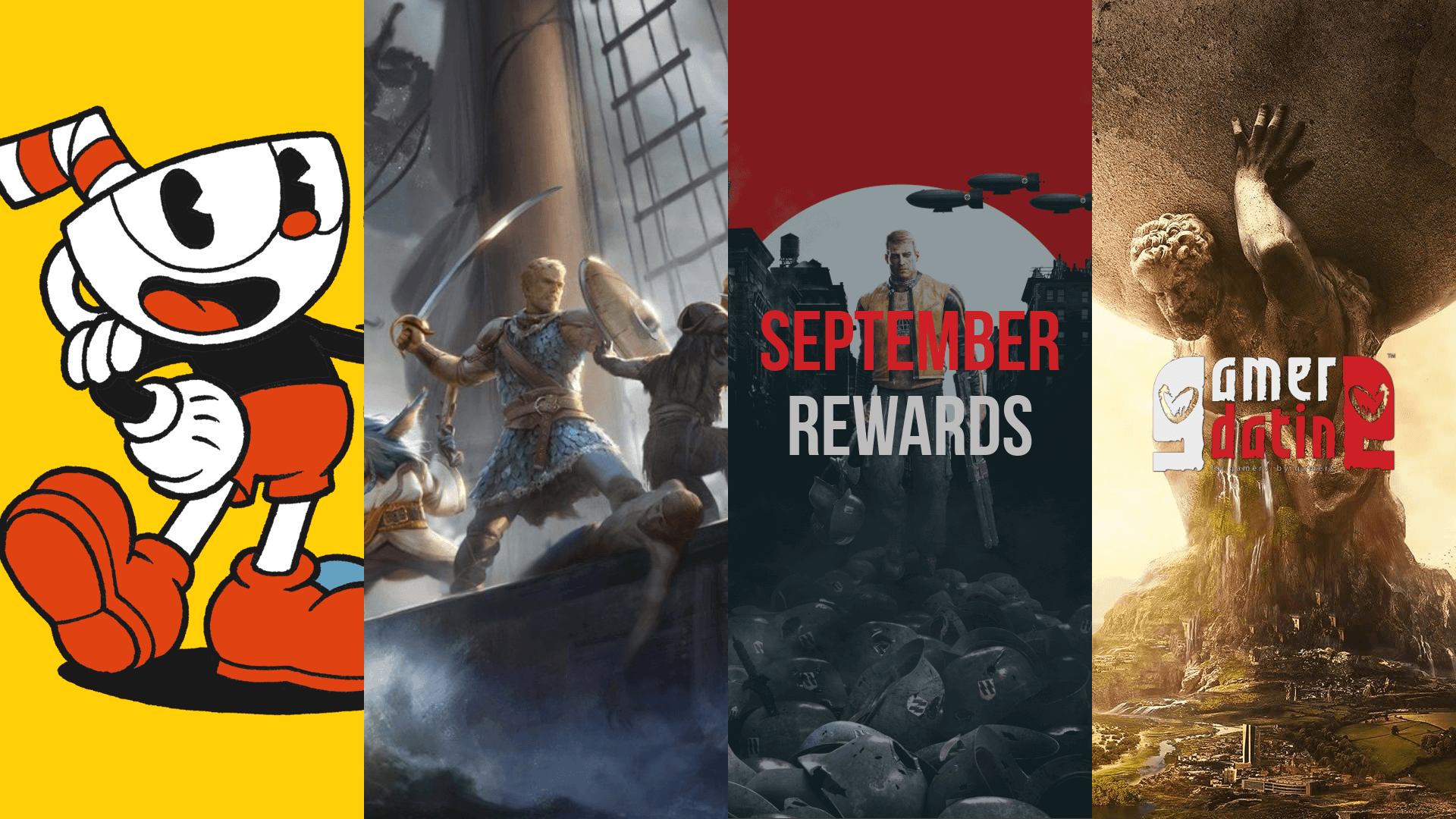 Each week we add more and more new games that are available with your subscription. With every first sign up you get to select a game or games to bundle in with you premium access.

We offer 2 or 4 month subscriptions which allows you to read messages from free users, allow free users to read your messages and at the same time we chuck in a game to say "thanks" and allow you to play some solid games and find your player 2 with common games. <3

Cuphead is a classic run and gun action game with the main focus based around boss battles. It is a beautifully draw with the same method used in the 1930s, the visuals and audio are painstakingly created with the same techniques of the era, i.e. traditional hand drawn cel animation, watercolor backgrounds, and original jazz recordings. We picked this as you get to play as Cuphead or Mugman (in single player or local co-op) as you traverse strange worlds, acquire new weapons, learn powerful super moves, and discover hidden secrets while you try to pay your debt back to the devil! A perfect game to get wound up and challeneged alongside your special player 2. :D

A hidden and often missed out gem of FPS in an awesome IP. The Bureau is a third-person shooter with awesome time slowing tools to use with your two squad mates with orders and commands. The story set in the 1960's takes you into the world as CIA special agent William Carter. The game packs a great story, so we wont spoil anymore. A highly recommended gem.

Play Tahar, a mage of epic ability as you enter the world of RTS mixed with RPG. Construct buildings, gather resources and create units with abilities to help conquer the worllllld. This offers both singleplayer, coop and versus for your ideal gaming partner evening :)

A hidden gem amongst games, Spellforce 3 is a real treat.

Sid Meier's Civilization VI is a turn-based strategy 4X video game, the latest and greatest in it's series. It is fantastic, and I've personally lost far too many hours playing Civ 6 with my partner in coop as we rolled over the world.

Not only is it one of the best 4x games, the trailer is art. We love this game and we had to offer it.

Prey Mooncrash is a unique rogue like experience. In Mooncrash you play the same level and layout again and again against the Typhon. However with each death the layout of enemies, hazards, and loot changes every time. As you progress you can unlock extra characters and kit as you play.