The Overwatch Closed Beta is Recruiting 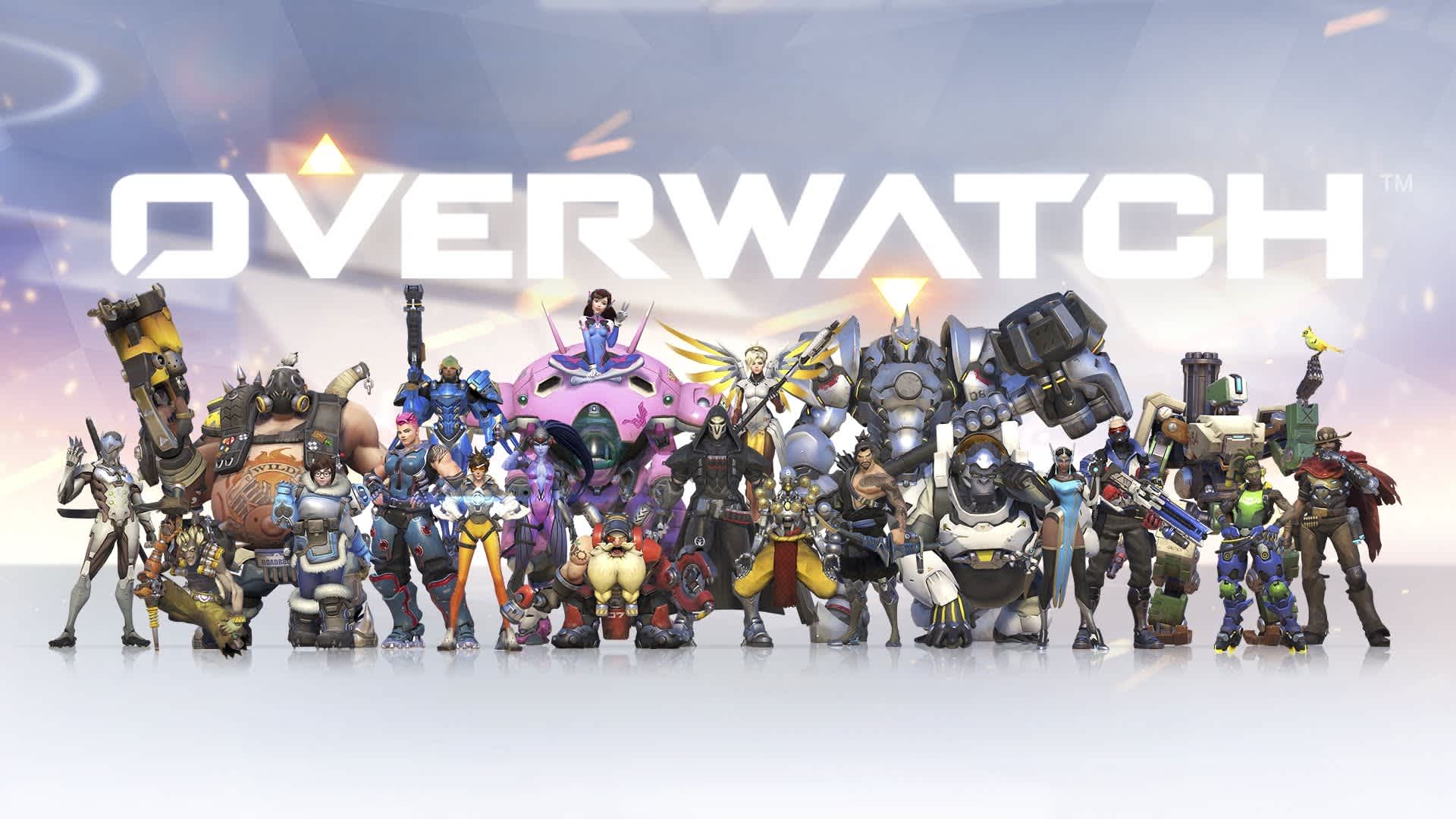 This has been a great week for fans of first person shooters, and it looks like the energy is going to keep going for some. The Overwatch Closed Beta returns on February 9th after an extended break.

If you were like us and didn’t get in to the first round of the beta, make sure you’ve opted in (you can do that here) as Blizzard says they are looking to recruit more players.

They haven’t released full notes for this recent patch, however, in the announcement they promised:

We are keeping a close eye on this game. If you were in the first round of beta or have been confirmed for this new one, email us at community@gamerdating.com and share your thoughts for a chance to be featured on the site.