PC Gamers Top Most Important Games for PC of All Time 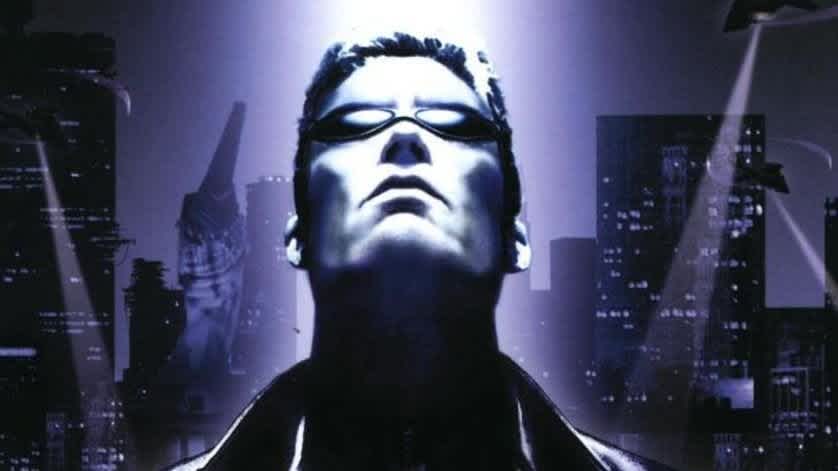 PCGamer released their Top 50 Most Important Games of All Time. A huge list going from the beginning of gaming in 1962, all the way up to 2015.

Posing questions how games have influenced the gaming world, for good, or worse throughout the years:

Imagine PC gaming today without Doom. Would we still be playing first-person shooters? Probably. But who knows what they would look like? Without Doom, an entire decade of gaming would've followed a very different path.
Imagine PC gaming today without World of Warcraft. WoW turned Blizzard into a juggernaut. It defined a genre so utterly that MMOs have aped it or struggled to leave its shadow for 10 years since.
Imagine PC gaming without Minecraft. Without League of Legends. These are today's juggernauts, the games that define the the platform as we know it. But now, imagine the PC without Commander Keen. Without Rogue. Without Pinball Construction Set. Maybe you've haven't heard of all of them, or only know them vaguely. Yet they're some of the most important games in the PC's history.

Some of these games are the reason we offer them in our subscriptions, simply because we feel they have made an impact, or are simply great fun to play. The list is highlighted as games which have made a difference, rather than simply good or great games.

Check out their full list, (sorry in advance for the 12 pages) and have a trip down nostalgia lane and see if you agree with their most influential games.