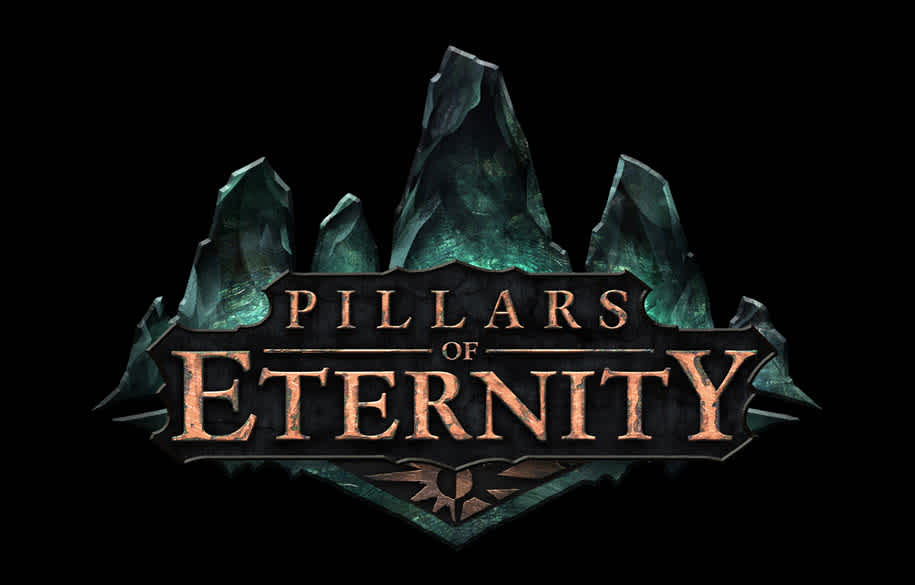 Today, Obsidian and Paradox Interactive announced that the second expansion for Pillars of Eternity, The White March Part Two, will be out in late January 2016. If that title sounds oddly familiar, you aren’t experiencing deja vu - this DLC finishes the story started in the first expansion.

There isn’t a lot to report on at this time, but we can tell you that level caps have been raised, there are new quests and abilities as well as a new companion - a Barbarian named Meneha. There is also an introduction of “Story Time” mode which takes the player through the narrative of Pillars of Eternity at a faster pace.

Pillars of Eternity, an RPG directed by Josh Sawyer, who also directed Fallout: New Vegas, features a story from Carrie Patel, author of the Recoletta series and writer on the original Pillars of Eternity and Eric Fenstermaker, who co-wrote South Park: The Stick of Truth.