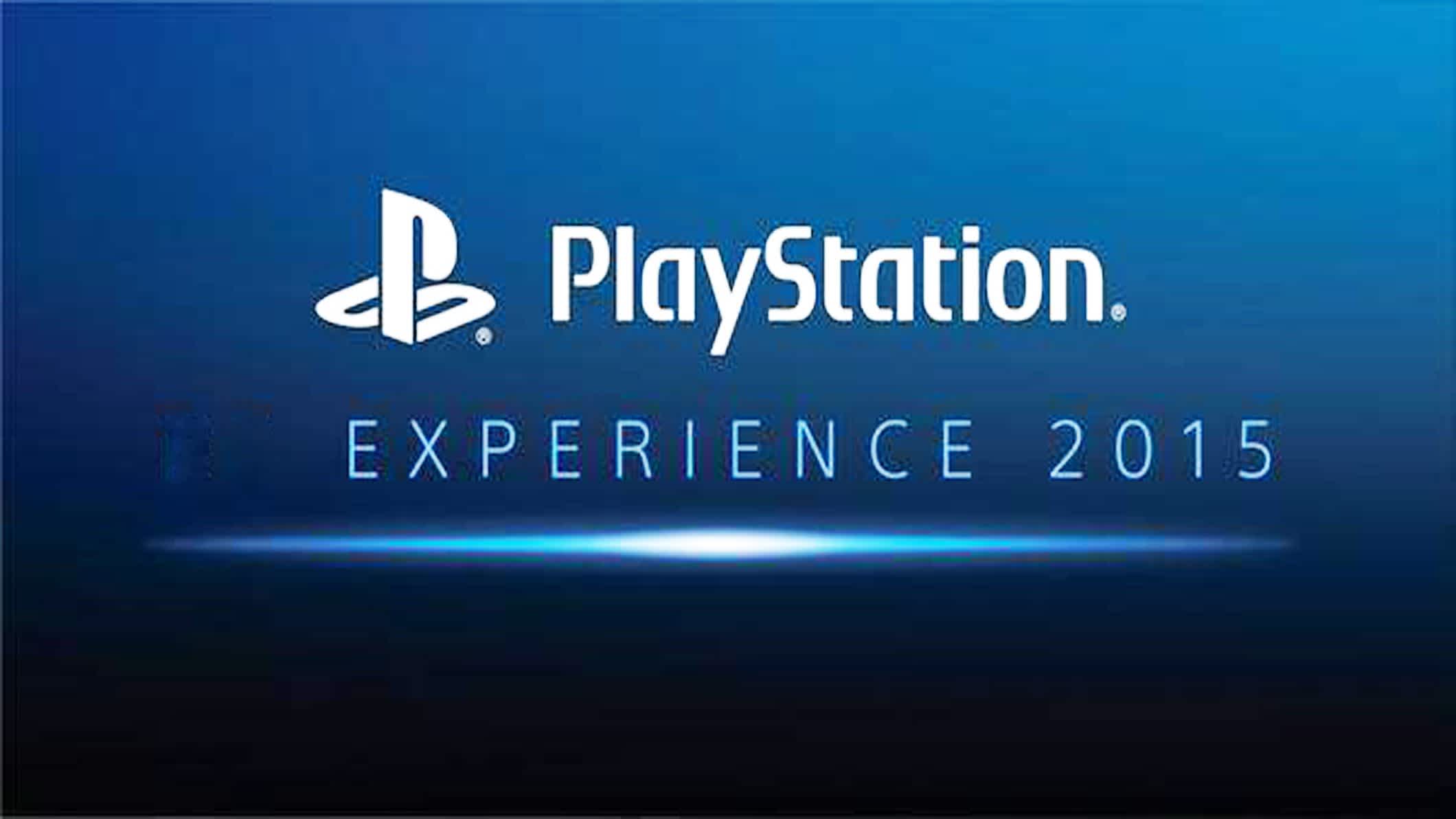 Sony’s second annual PlayStation Experience kicked off with a keynote filed with tons of announcements and trailers. It continues later today with panels from some of the largest franchises on PlayStation such as Uncharted and Call of Duty.

Here are the parts of the keynote speech we are most excited about:

The new Final Fantasy 7 remake gameplay trailer was shown and it looks fantastic. While we wait for that, the PC port of the original for PS4 is coming to the PlayStation store at some time today. An new generation of crushes on Cloud Strife begins…

The upcoming MOBA/Shooter Battleborn will have split-screen multiplayer! We love couch co-op and are stoked that unlike other shooters that shall remain nameless, Gearbox understands that gamers do hang out locally. They also confirmed that the open beta would be available on PS4.

Full Throttle, the 1995 LucasArts point-and-click adventure game, is getting remastered for the PS4 and PS Vita. It will include updated graphics and audio as well as developer commentary, multiple control options and a completely untouched version of the game.

The upcoming reimagining of Ratchet & Clank will launch on April 12, 2016. The gameplay that was released during the keynote looks great. Along with the improved visuals, there will be updates to some of the fan’s favorite weapons like the Groovitron that makes characters dance.