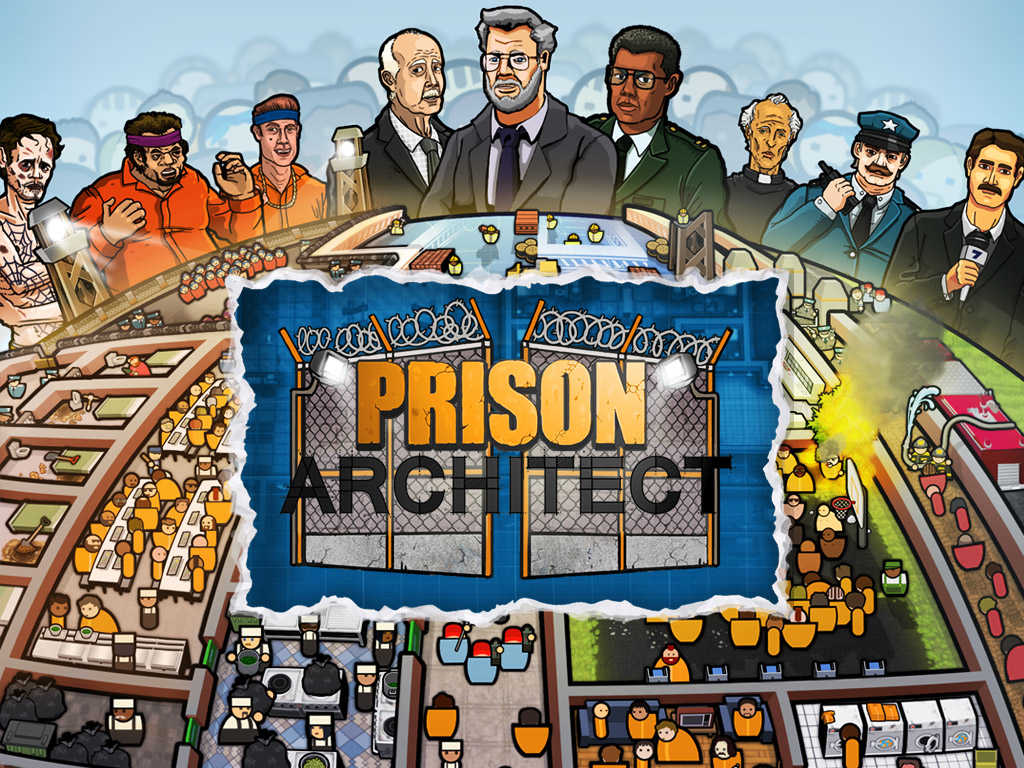 Good news console gamers! The developers of Prison Architect have announced that a version for Xbox One, Xbox 360 and PlayStation 4 is on its way for this spring. Each version has been tailored specifically for its platform, with exclusive features designed for the different controllers. We have been watching Prison Architect since it first showed up on Steam Early Access and are very excited the console gamers on the team will have a chance to experience this great game.

The console release will have have two additional modes. Prison Warden Mode lets players take control of a previously built prison, giving players a chance to just jump in. World of Wardens is an online sharing feature, so you can share your prison creations and attempt to govern other people’s creations.

Myself, Chris Delay and the rest of the team have spent more than five years with the community making Prison Architect what it is today and we’re grateful for all the support we’ve had along the way. The decision to bring the game to new platforms and finding a partner was no easy one. Enter Double Eleven, who have demonstrated a wonderful track record in taking a known game and really making it their own. Double Eleven approached us with their ideas for the game both as a publisher and developer and we were really excited about where they wanted to take it.