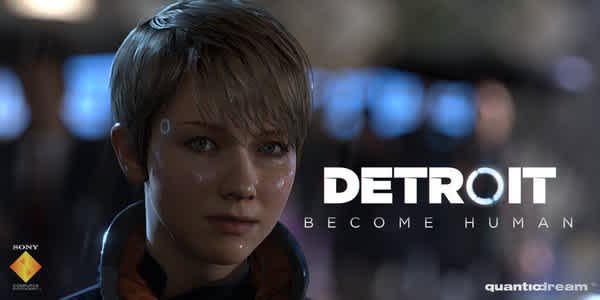 Did you see the announcement trailer for Detroit: Become Human released yesterday at Paris Games Week? We’ve been eagerly waiting for Quantic Dream to announce their next project and figured it would have something to do with the developer’s 2012 PlayStation 3 tech demo titled Kara (even though CEO David Cage originally said otherwise).

Kara is a newly built android who has developed a consciousness she can only assume by the obedience of her fellow androids, is individual to her. She breaks out of the factory where she was made and struggles to find her place in a world that considers androids practical tools - not humanoids. As expected from this developer, who also worked on Heavy Rain and Beyond: Two Souls, the game looks visually beautiful and thematically engaging.  Head over to their YouTube channel to check out the trailer.