PUBG Has Banned 25,000 Cheaters and SURPRISE Given Us Destructible Shacks

Player Unknown's Battlegrounds has grown since launch to 4million copies sold, a staggering 257,335 all-time peak players at one time and taking the top spot on Twitch in viewers.

PUBG continues to take the gaming world by storm offering the best of all games in this battle royale. It is a game tagged as Survival, Multiplayer, Open World, FPS, complete with the Early Access tag, but for once.. the Early Access tag is not an excuse for shoddy work and dragged heels (Looking at you H1Z1). This time they state the Launch date is this year. And each month they promised updates. Not only does it offer everything the gamers ask for, the devs listen.

And to top that off.. it is already great fun :D

The method of patching is monthly big content patches and improvements, with weekly fixes. 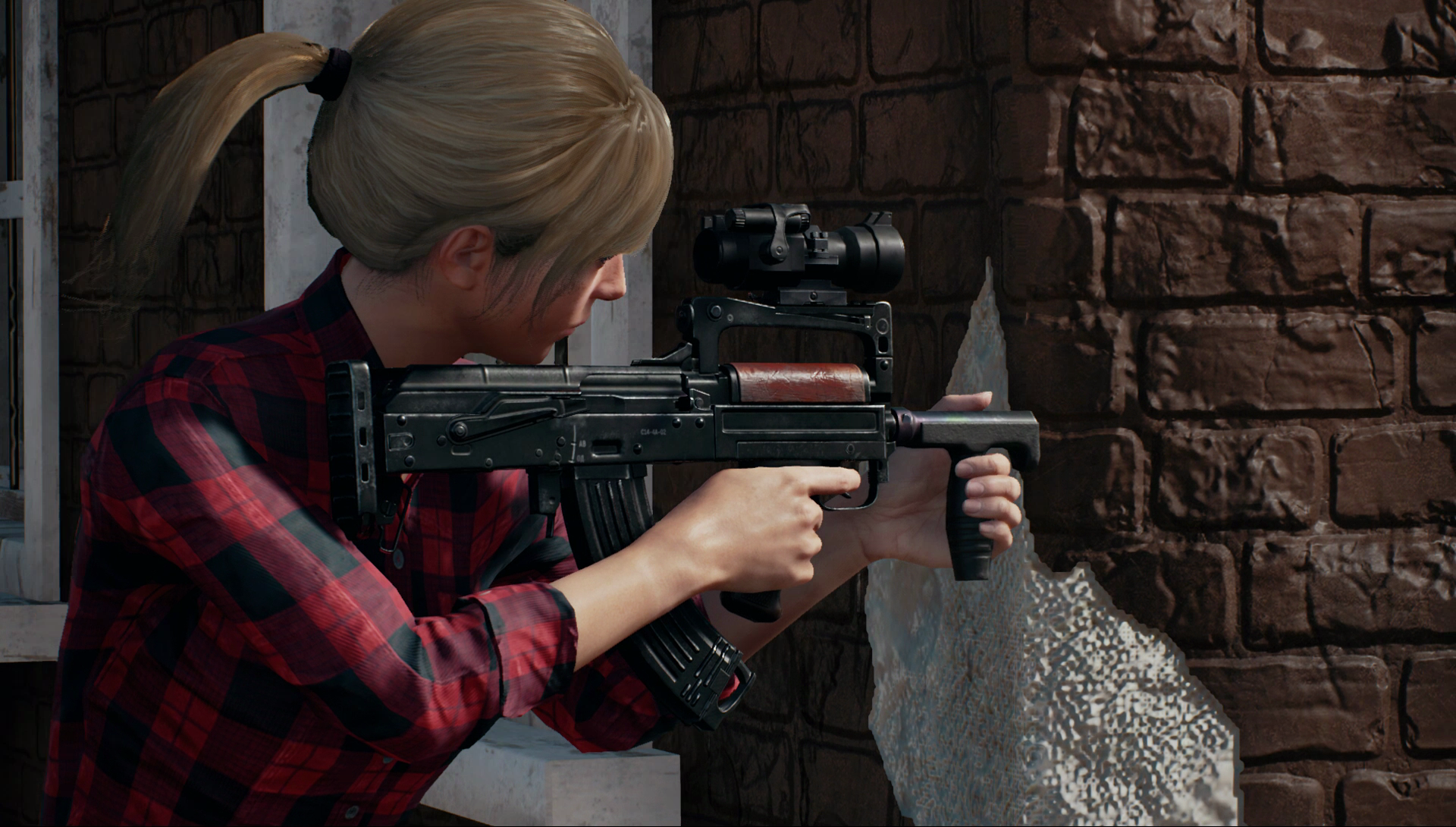 Each month they've given us something cool, or big, or clever. They listen and do what we need or want. They constantly update the game, every month, with amazing features.

This month they announced in the latest June Patch the banning of 25,000 cheaters over the last 3 months. BattlEye is the anti-cheat technology, and while BattlEye has a bit of flack for being a poor anti-cheat service, the first stats so far are promising.

In this new patch they've addressed (upon feedback) changes to the loot table and balance. They've changed it so you can reload and open doors at the same time (a big complaint) and done some huge performance updates. Then they give us a surprise gun or two, Glocks and Grozas. Then they go throw in destructible shacks... wait what? Where did that come from!?

I have pasted below the full patch notes:

I'll leave you with one of my favourite supporters of the game, who releases weekly update videos, edited together from streamers and youtubers of hilarious, amazing and impressive happenings.

Dearsomeone. Keep doing what you do :)