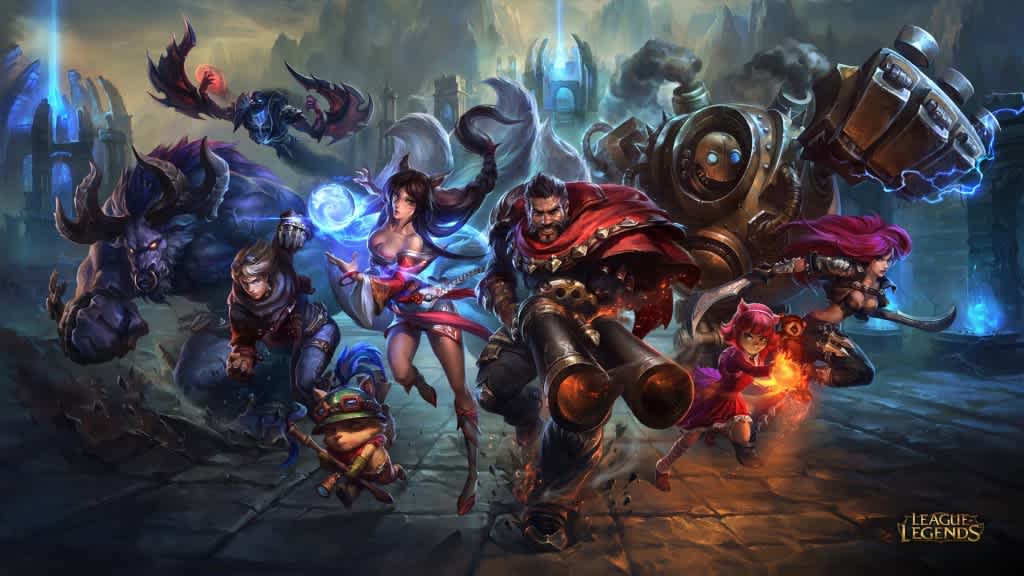 We thought Riot Games had finally stopped teasing. We thought that when they released a video of their newest champion, it was a minute and some odd seconds before we knew more about what we have been being stoke up about. Not so much. It is beautiful, intriguing and devoid of details.. The video, titled “Mind of a Virtuoso”, plays more like what we would guess mixing every psychedelic looks like than the typical hero introduction video we were expecting.

It looks like this hero creates art as he spreads carnage with some sort of magic gun. The first victim springs a bouquet of burning roses at her mortal wound, the second is transported to a beautiful, frozen world and his life force sucked out and the third bullet hits a man who becomes insnared by growing tree. So other than the gun, we really can’t tell what this hero is going to look like in combat.

It doesn’t sound like we will have to wait long, Riot developer RiotGypsy told Reddit that the hero is “almost ready.”