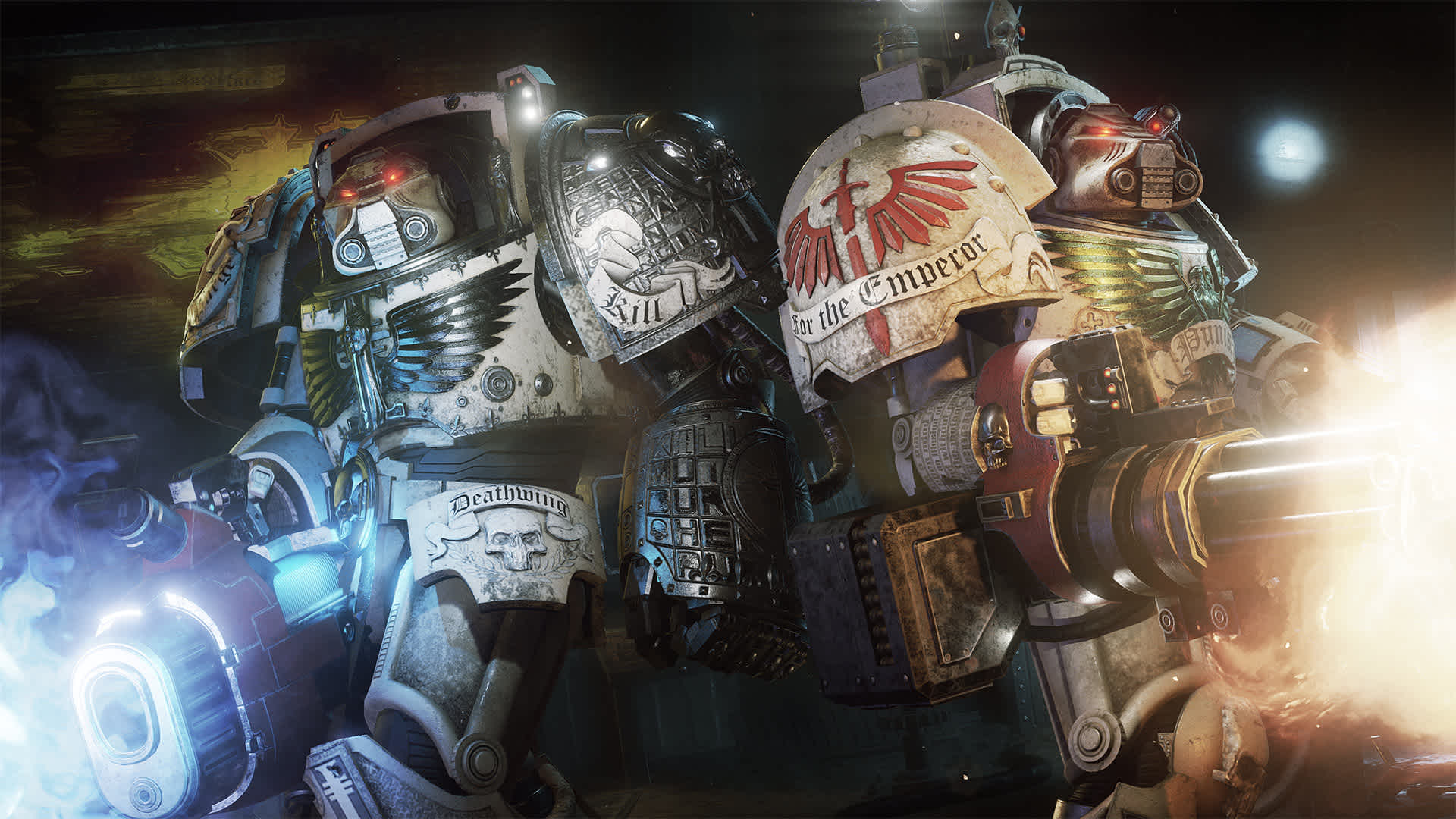 When Space Hulk: Deathwing was released it was wrought with issues, lag, optimisation and poor gameplay. The game had potential and did manage to capture the atomsphere of being a large stompy terminator against endless foes of genestealers.

Now "Enhanced Edition" is being released, which is code for "How it should have been on release" and all previous owners will get this update for free.