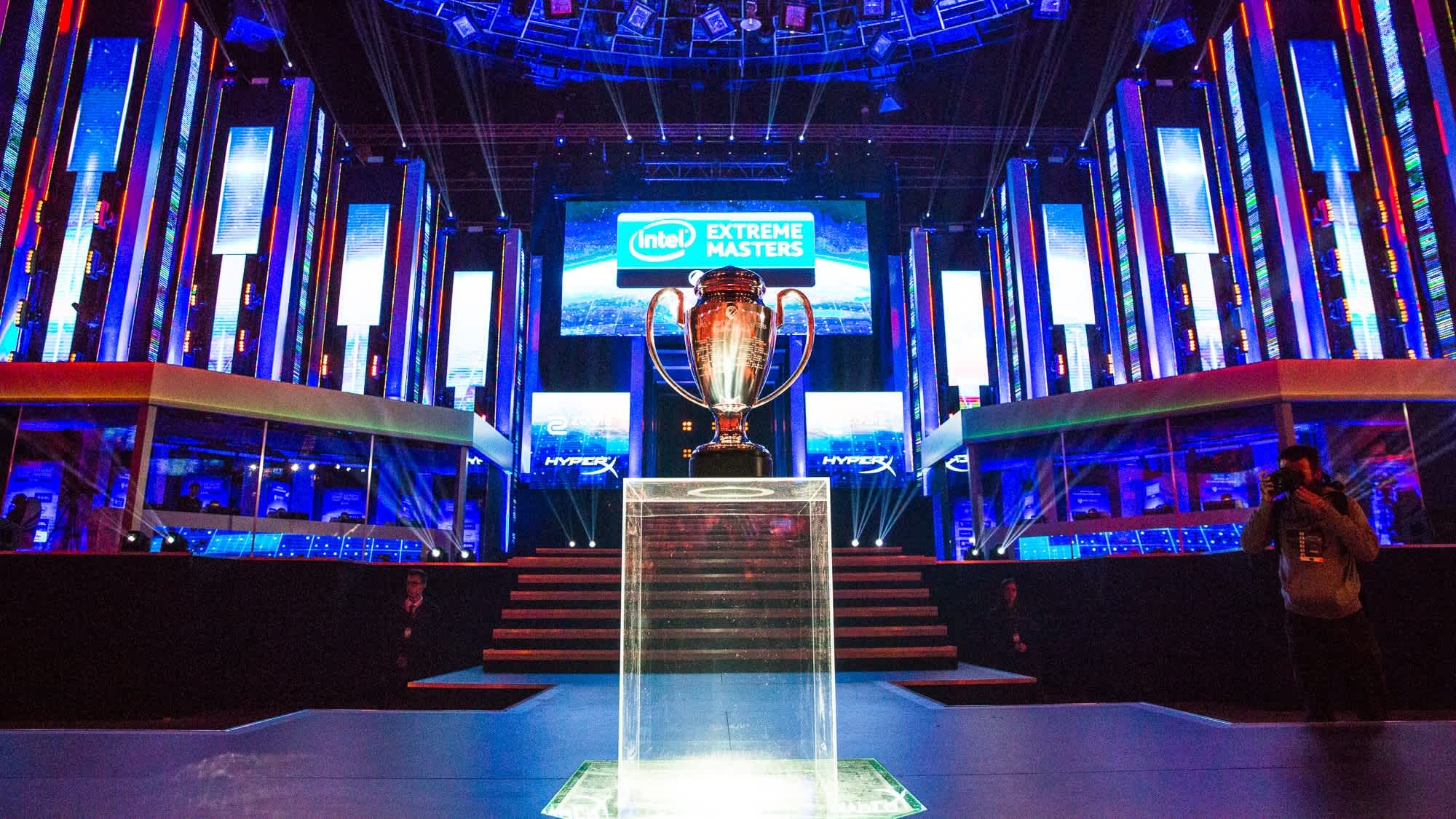 IEM Season XII - World Championship is the final StarCraft II event of IEM Season XII, as well as the first global event of WCS 2018, organized by ESL and held at the Spodek Arena in Katowice, Poland.

Starcraft 2 has been an eSport attraction for years, since launch, and the production has increased ten-fold from those dark days of 2010. 8 years later we have a free 2 play game offering full multiplayer accessibility to all, increased casting tools and the best change yet. Increased workers on start. Now, if you are like me you'll wonder how thats good at first, but now after playing and watching games and the IEM. The change from 6 to 12 workers cuts out around 5 minutes of boring play. It is a hugely impactful change, and for the better. Check out the IEM and see the awesome change in how SC2 is an esport :)

IEM kicked off with 4 qualifiers bringing in players from all regions and wild cards with no restrictions on who can apply with a huge. The first round of 76, with qualifiers from all over the world is held at the ESL arena and we've already seen some top players and surprise games.

If you are like me and from the early days of Wings of Liberty SC2 eSports, you'll recongise some names; Scarlett, Stephano,  puCK, Snute, and more.This is the first big test of foreigner vs Korean en-masse for 2018. What will we see?

The prize pool sits at $400,000 USD with commentators such as Artosis, Tasteless, RotterdaM, ToD and PiG.

You can check out the saved VODs over at Twitch - https://www.twitch.tv/esl_sc2/videos/all or Spolier Free here: https://sc2casts.com/event972-2018-IEM-Katowice

The IEM will continue through the week and we recommend you check it out!

See below for a randomy selected game: