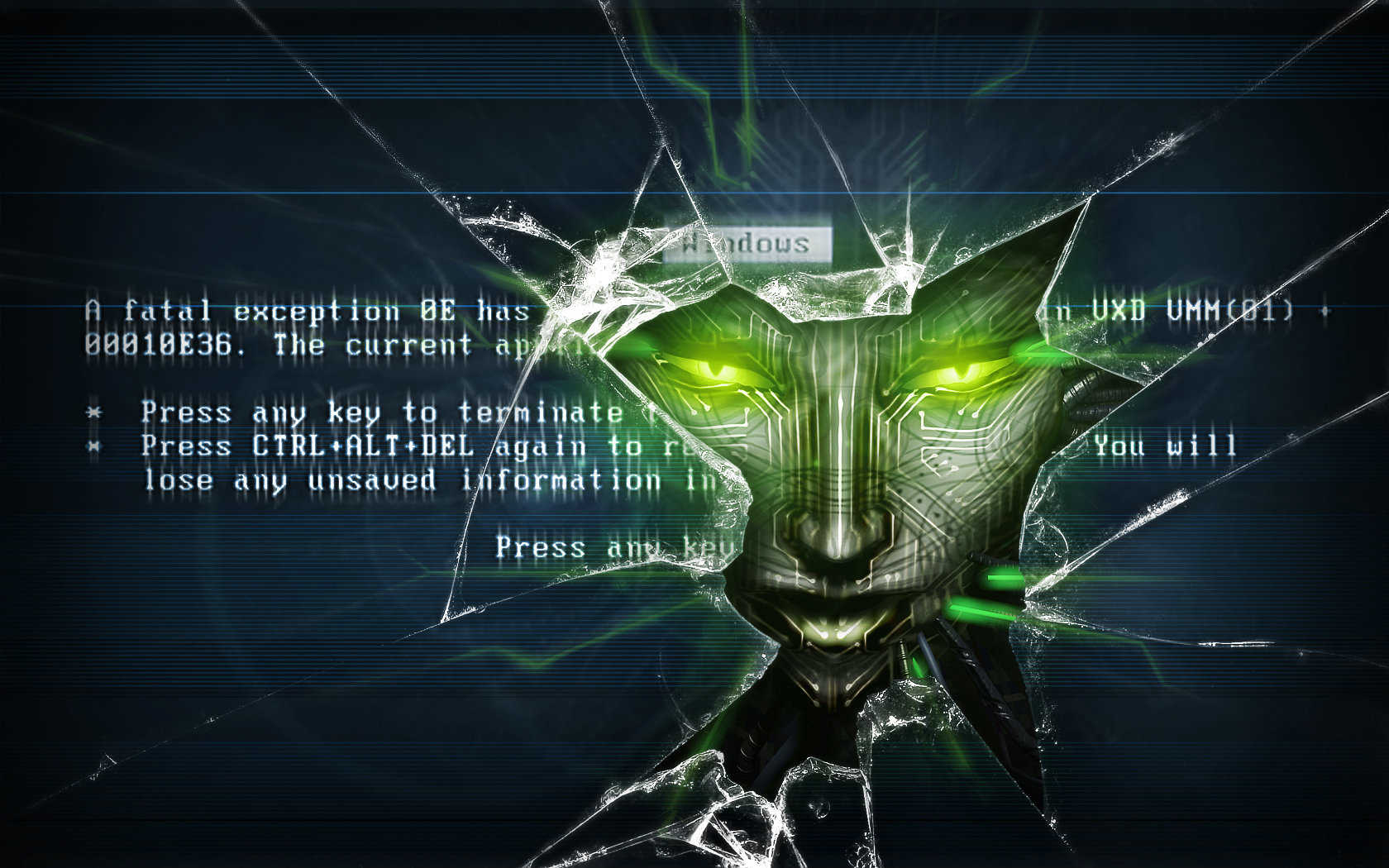 Earlier, on their Facebook, OtherSide Entertainment posted a link to a site: http://othersidetease.com/b645gt.php . Following the link takes you to a mostly black page with only an ominous count down and a glitchy animated ’s’. Of course gamers weren’t going to leave it there and a user at RPGCodex dug into the source code and posted a confirmation of what we all were hoping for: System Shock 3.

System Shock and its sequel are considered integral to the growth of the cyberpunk movement, and are often cited as inspiration for some of our most loved gaming franchises. Few games can boast as many successful spiritual successors; Deus Ex and BioShock took the gaming world by storm and are both considered by their devs to be directly linked to System Shock.

Founder of Looking Glass Studios, the makers of the first two System Shock titles, Paul Neurath started OtherSide Entertainment. He is teaming up with previous team members and some new faces that worked on the spiritual successors - notably Joe Fielder who worked on BioShock Infinite. Interestingly, Night Dive Studios, who made the Enhanced Edition re-release of System Shock announced in mid November that they had “acquired the full rights to the franchise” and are discussing a new game, but might partner with another studio to produce it. There are so few details on this as of now, we can only hope and speculate.

We will be keeping an eye on this story. The countdown ends about five days from writing and we are all stoked to learn more.