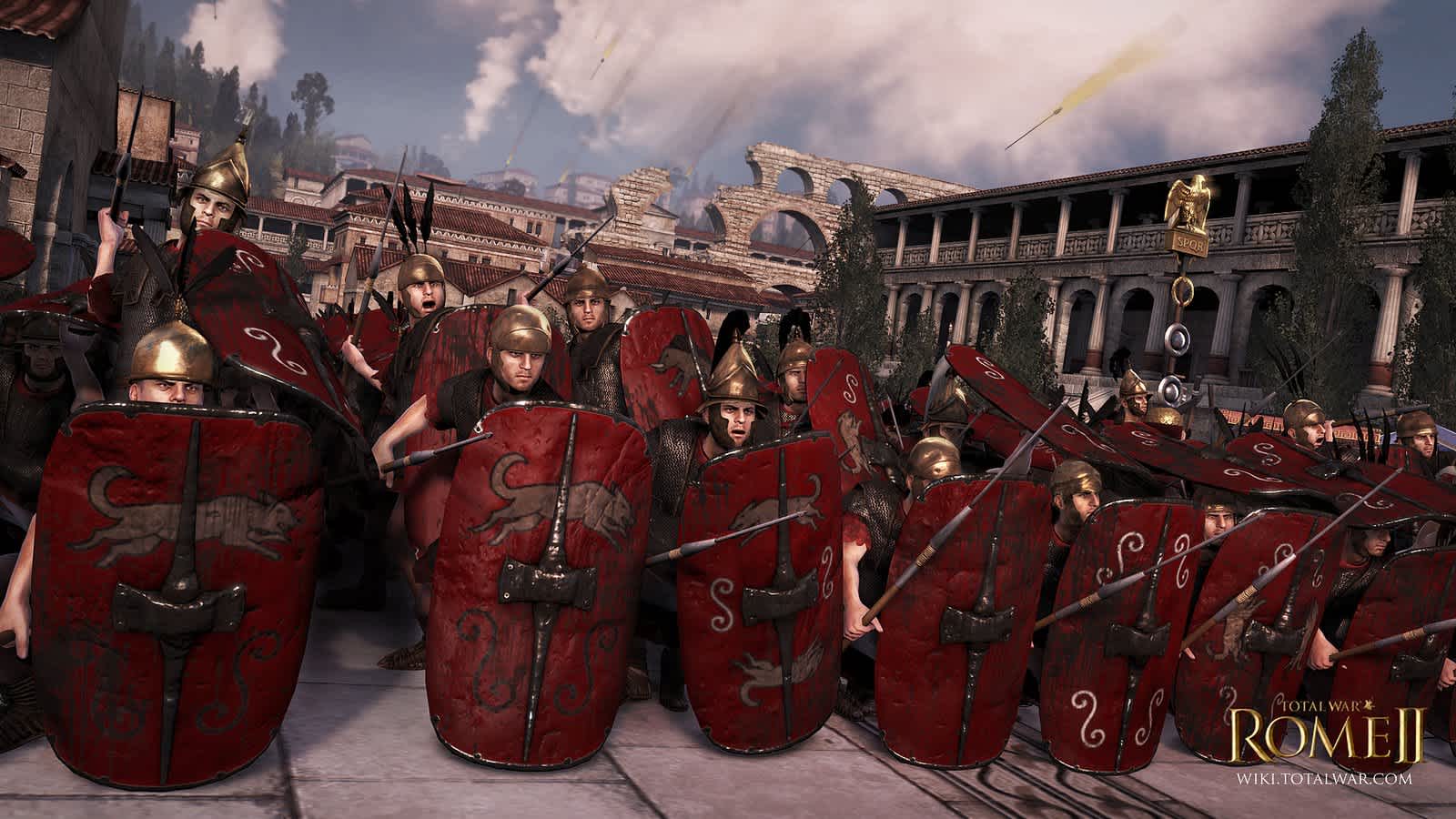 Total War: Rome II is a strategy game developed by The Creative Assembly and published by Sega. It was released on 3 September 2013. Hitting the scene, TW: Rome II was a huge success, and it's likely you already own and play this top Total War title.

We at GamerDating hold TW:R2 up in our top Total War titles. When the new free update was announced we were stocked an when it was released at the end of November last year, we were ecstatic that Creative Assembly would support a game from five years ago.

We are currently offering (limited) Total War: Rome II with our silver package. If you sign up and choose a silver package you can select the game and not only get 2 months of premium access to help you find love, but you also get to march across Gaul with your Legionnaires.

A) We want to support our historical fans with some content for what is arguably our most popular historical title to date with hundreds of thousands of players still actively playing every month. Not only is Total War: ROME II worth expanding with incredibly interesting periods we’ve not yet covered, like the crisis of the 3rd century, it’s also a perfect opportunity for us to go back and address some of the areas we felt we could still improve, like we have with the Power and Politics update.

The Power & Politics Update is a large piece of Free-LC content that completely overhauls the politics system and adds a variety of new political actions for your campaign to give a far greater meaning to how you deal with other politics parties and government types. Your party can gain influence and political support by completing missions and winning victories on the battle field. The re-worked political system will allow the player to exercise direct impact on the campaign gameplay through their political actions.

You can read about the free overhaul to Total War: Rome II and how to keep the old build, what it brings and the new DLC in their blog.

And because it is awesome, check out the old trailer for 4 years ago. Got me hyped then, got me hyped now. I think I'm off to play some Rome!