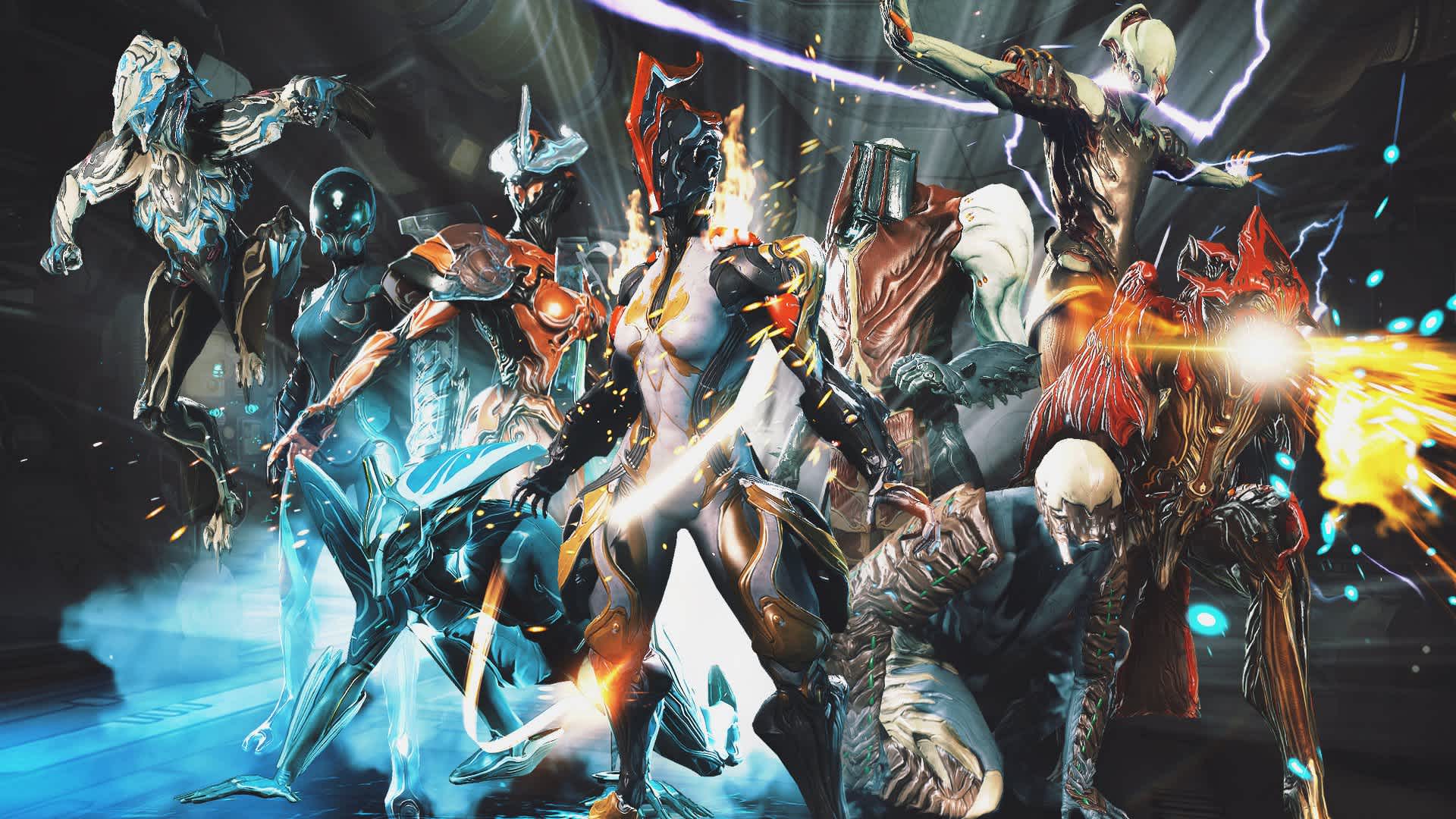 Warframe is a free-to-play cooperative third-person shooter. It kicked off in 2013 and was met with some fairly "ok" reception. It did well, but didn't really keep people playing entirely. Digital Extremes continually updated, built upon and continued to improve the game entirely of their own back. Warframe was expect to flop, ignored by publishers, laughed out of board rooms yet five years later we see Warframe propelling itself to the forefront of all shooter games. Potentially boosted by the failure of Destiny 2, potentially just because the game is really well polished and free.

What is refreshing is the gentle approach to microtranscations. No pay to win, no stupid RNG, no walls or struggle. It's a beautifully complex, relaxing game that employs what I call the old 90's approach. No spoon feeding.

Now DE have announced a new update - The Shrine of Eidolon.

DE are introducing new Eidolons for you to tackle. Most of you have seen the Teralyst, a beast that rises from the watery depths every night. Legends speak of two more Eidolons that fell to the Plains, dormant for centuries but ever present in the hearts and minds of the Ostrons. Eidolon Hunters eager to prove their worth are trying to summon these creatures again.

If you are not convinced DE are mixing up Warframe enough, check out the MEGA weapons update they are releasing soon.