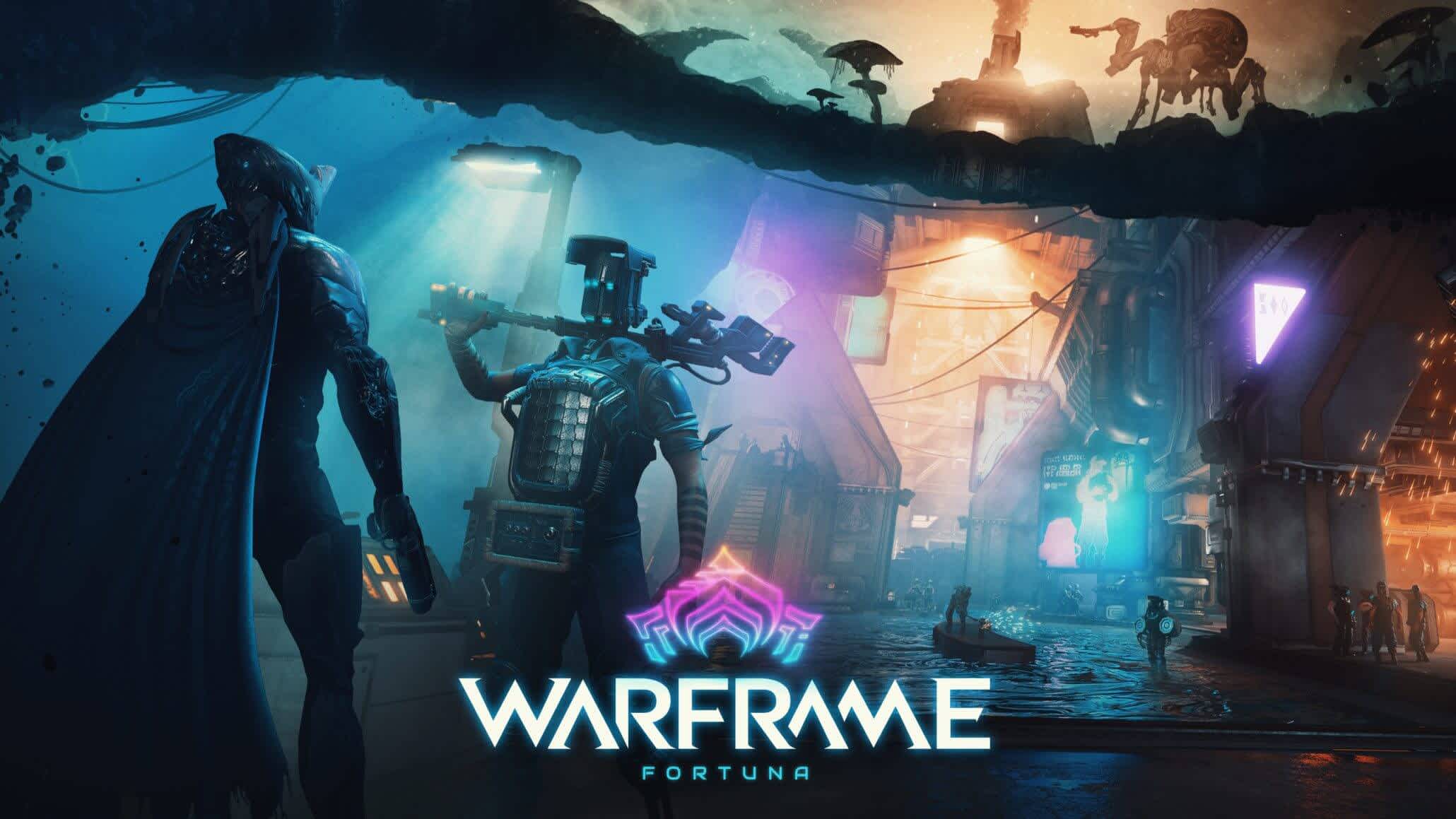 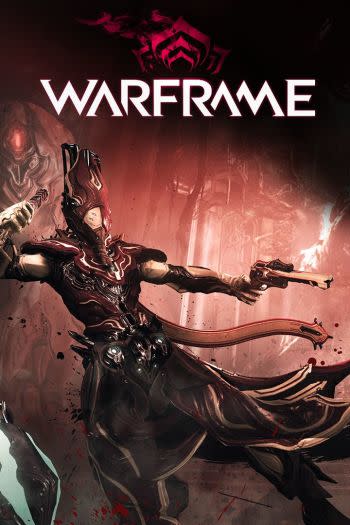 Warframe | Codename: Railjack is one of the latest updates that was teased about a year ago but now announced at TennoCon 2018 alongside the new open Landscape of Venus, coming in the Fortuna update later in 2018!

The latest updated named "Fortuna" has had one specific update aside from the hoverboards and new open world, an update that has been turning heads.

Warframe is heading to the frontier of space. Enlist a crew, manage your battlestations and engage in ship-to-ship dogfights and boarding operations.

Now some have said this is akin to FTL with the commander tactical overview where one player can sit on the ship and hack, amend and change the battlefield as your team mates board and storm the corridors.

Check out the Fortuna announcement here.

Check out the ship fighting, hacking, open "space" like gameplay below: