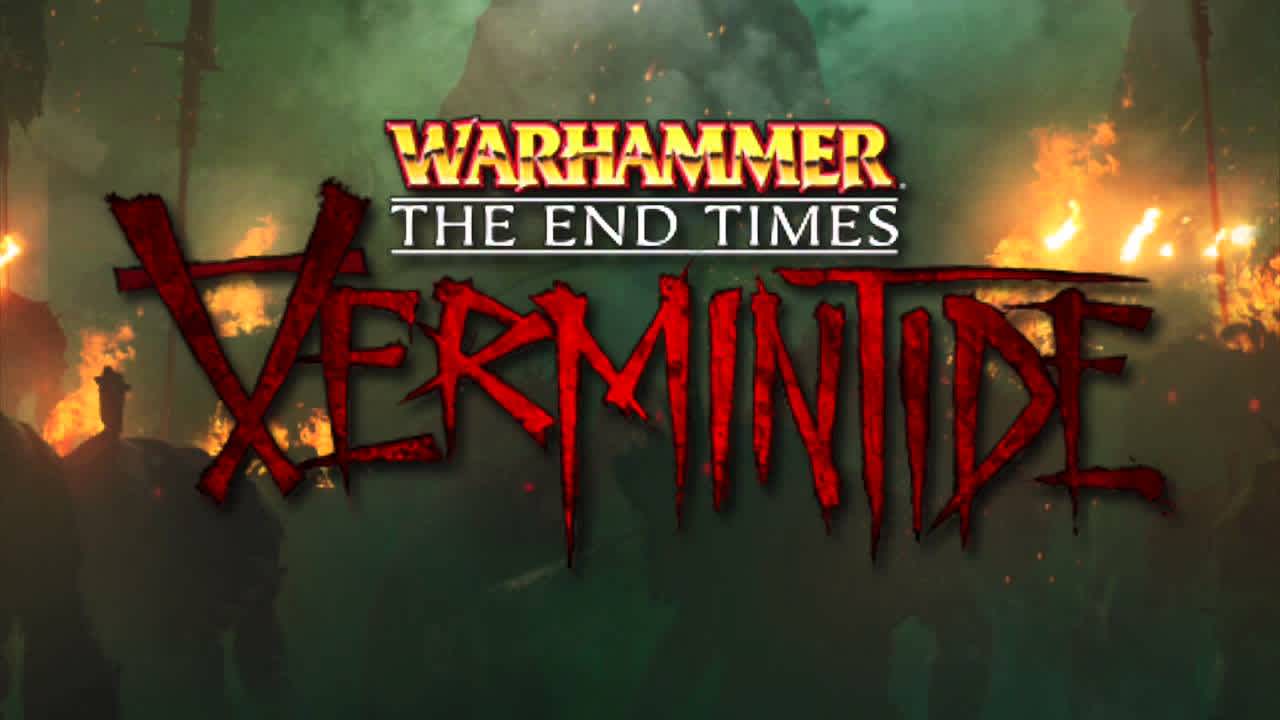 With only two days before the launch of their co-op action first person shooter and melee combat adventure, Warhammer: End Times - Vermintide, Fatshark has released a new game trailer. Our team gets pretty excited about anything Warhammer so we didn’t need the extra hype, but waiting has been agonizing.  We will happily take anything to ease the pain.

A little about the game from the Steam page:

Vermintide takes place in and around Ubersreik, a city overrun by Skaven. You will assume the role of one of five heroes, each featuring different play-styles, abilities, gear and personality. Working cooperatively, you must use their individual attributes to survive an apocalyptic invasion from the hordes of relentless rat-men, known as the Skaven. Battles will take place across a range of environments stretching from the top of the Magnus Tower to the bowels of the Under Empire.

▪    Cooperative Survival For up to 4 Players - Band together with your friends or die alone. Vermintide will continuously test the teamwork and skill of you and your friends. Drop-in, drop-out Multiplayer and the addition of A.I. bots ensures a full team at any time, regardless of available players.

The game will be released for PlayStation and Xbox (hopefully) within 2015.  Only about an hour before this post, Fatshark started an AMA.  The discussion has been pretty interesting so far - we like how obvious it is that the developers have loved the Warhammer franchise for a long time.