The Winners of The Golden Joystick Awards 2015 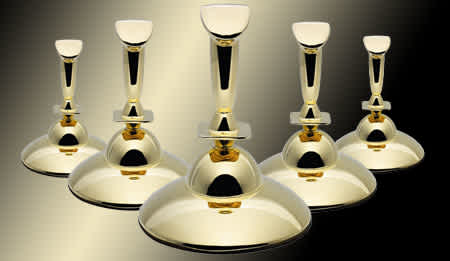 The Golden Joystick Awards, the world’s largest video game award show in terms of voting base, has concluded its 2015 show in London. Millions of votes were cast by gamers in the United Kingdom to determine the people’s favorites over the past year.

The games nominated for the most awards are Bloodborne with nine nominations, Her Story with eight, and Batman: Arkham Knight and Life Is Strange with seven each. The sweeping winner this year, however, was CD Projekt RED whose The Witcher 3: Wild Hunt won four awards and the studio took home Studio of the Year. Rockstar also brought home more awards than any of the massively nominated games with a total of four including Best Multiplayer and PC Game of the Year.

If you haven't given The Wticher 3: Wild Hunt a try, you can still get a free download key with your GamerDating subscription!

Studio of the Year

Innovation of the Year

Gaming Platform of the Year

Performance of the Year

PlayStation Game of the Year

Xbox Game of the Year

Nintendo Game of the Year

PC Game of the Year

Game of the Year