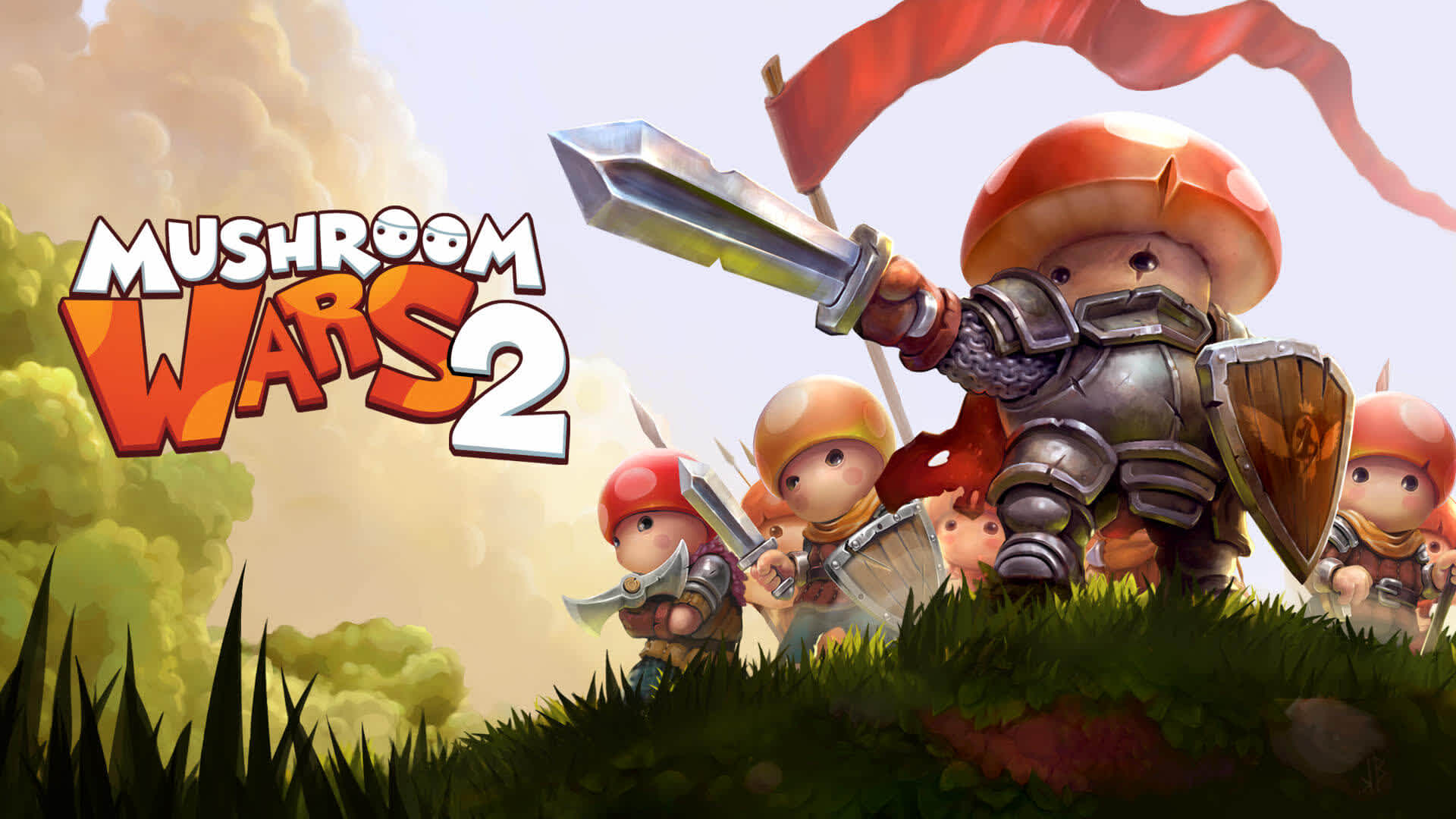 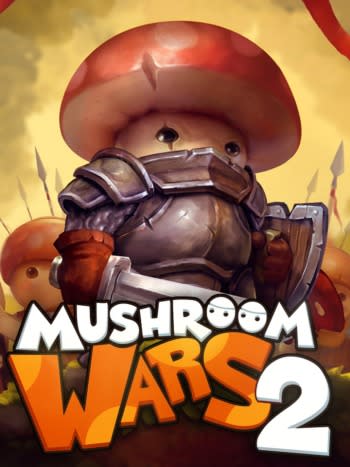 Last week we got our hands on Mushroom Wars 2 for the Nintendo Switch. As one of the only RTS games on Switch we were excited to get our hands on the game and play.

Mushroom Wars 2 has a beautiful art style with some fantastic mushroom-themed characters, pretty loading screens and lovely cut scenes of static images. The game was pulling my heart strings with the stylistically cute character imagery and supporting sound effects and music. I was instantly prepared to get behind the story and lore.

The story fell a bit flat with a basic approach, but this is something I can forgive as it was the gameplay that lifted my hopes high.

Initially I jumped into the campaign, and was met with a lovely tutorial which slowly introduced me to the concepts. I felt the initial levels did the game a disservice, as after my first 12 matches I had still only had a basic introduction to the movement and initial three build types. It was in the twelfth mission where the terrain started to look interesting and I began to develop an understanding of how to employ different building types.

After this I was introduced to Morale and Powers, which rekindled my excitement for the game. Something needed to seperate it from feeling like a simple mobile game and make it feel more like a game with strategy.

It breaks down to a numbers game, where 20 mushroom people will beat up 10 mushroom people, and suffers from a snowball effect, where if you are winning there is no comeback room... unless you employ a sneaky well-timed hero power.  Buildings can be upgraded, abilities and units can be manipulated, and the game quickly melts into quick reactions and attacking and sending hordes of mushrooms to the right place at the right time. I learnt quickly how to react and move about the targeting cursor.

The campaign was fairly interactive, taking me through various battles against the AI, introducing me and allowing me to replay the levels on harder difficulities to earn more stars. The campaign map was a simple road with the occasional branches off for extra tutorials and information. As I mentioned before, It took me 12 missions before I started getting shown more interesting maps and being introduced to more concepts. I think the campaign suffered a little from bloat.

The level types came in three modes: Conquest, where it was about killing everything and capturing everything on the map, Domination, where special buildings were key strategic points, and King of the Hill, where you take mushroom buildings and earn points. First to X points wins.

Another fun part was the crazy maps with "monsters" or "bosses", which changed the battlefield by adding a third-party challenge, such as huge frogs that sat on the map slurping up mushrooms and causing the entire map to suffer attrition. This was a great addition that kept the game fresh and reduced the repetitiveness of play.

The multiplayer mode offered both random matches and ranked play, which quickly revealed to me the tactics, tricks and mind games you could play against your opponent in the form of movement, heroes and planning, such as baiting the enemy to send their shrooms out in a panic reaction while planning a multi swift attack across all buildings.

I thouroughly enjoyed my online matches, but must admit I lost more than I won as I went through my learning process of heroes, abilities and what to expect. You can play 1v1, 1v1v1, 2v2 and free-for-all 4-player. What i enjoyed most was the free-for-all 4-player games where chaos reigned.

Most games rotated around careful planning, building as many mushroom minions as possible and timing an attack to take out a building and expand. As you claim more buildings, you have a larger cap for more minions, which allows you to defend more places at once but also creates a snowball effect to win the game. Get the leverage, win the game.

Each game loads a varied map, and you can jump into games with ease.

I admit that I love the artwork of this game. I love the beautiful design based on mushrooms and the characters stand out as unique and fun avatars.

The sound effects are fun – they remind me of the early days of playing worms, but with less individual character and sass, and that's okay. The screams and shouts of all my mushrooms marching into war is almost soothing, and the pulsating sounds when you capture buildings make the sound support the gameplay and offer a thematic backdrop without being over-the-top.

The music was fun at first, but like all games when I play, it gets a bit much and, although I loved the music, I did end up turning it off.

Mushroom Wars 2 is a game I'd wholeheartdly recommend. It suffers from its hand-holding introduction and slow exposure to depth, but it charms almost instantly. If you are new to Mushroom Wars, get past the start, enjoy the campaign and prepare for the mind games of multiplayer.

See you on the battlefield!