Our August rewards for you 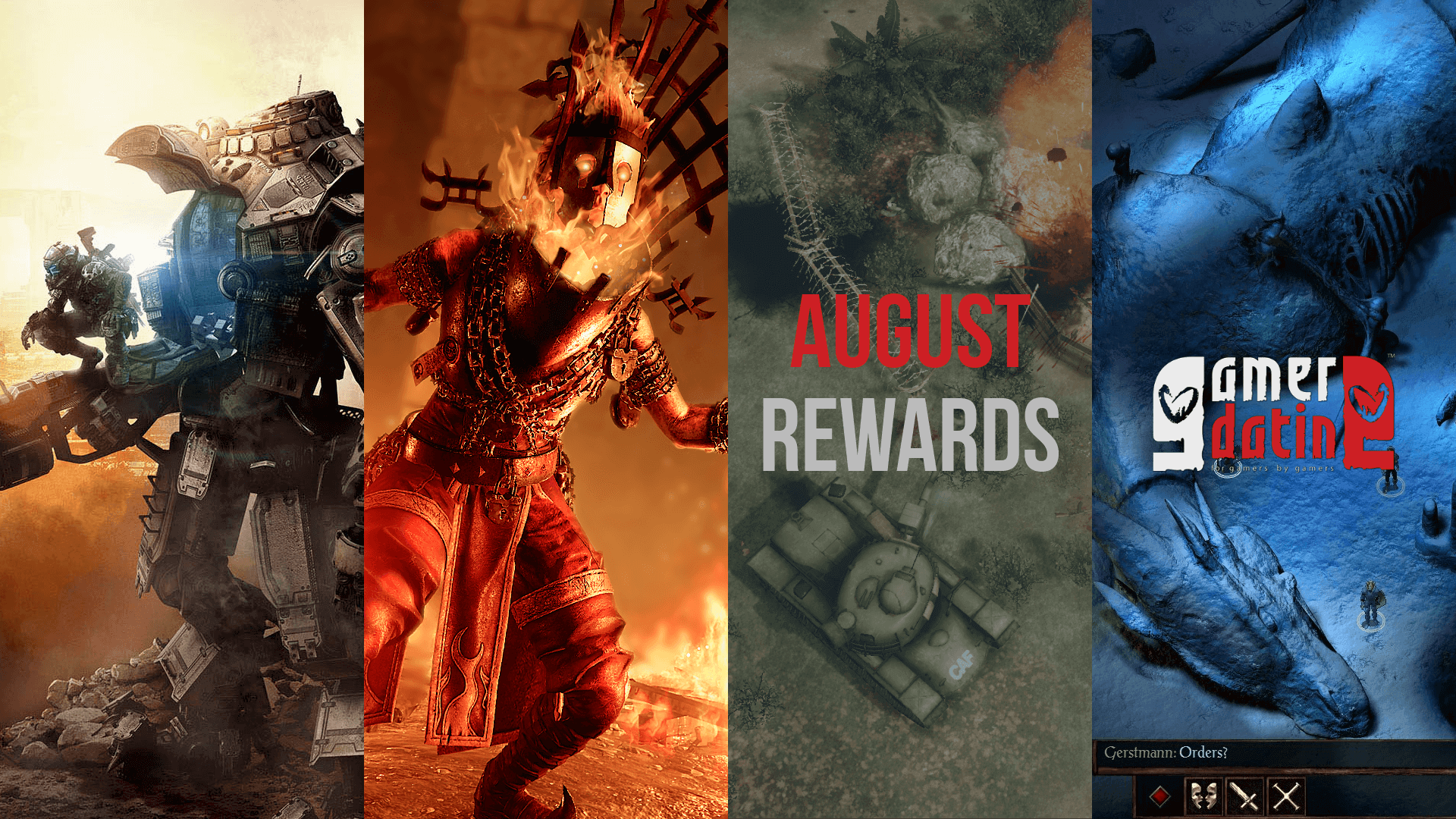 Each week we add more and more new games that are available with your subscription. With every first sign up you get to select a game or games to bundle in with you premium access.

We offer 2 or 4 month subscriptions which allows you to read messages from free users, allow free users to read your messages and at the same time we chuck in a game to say "thanks" and allow you to play some solid games and find your player 2 with common games.

This month we've added some classics amongst the latest and greatest.

Icewind Dale Enhanced edition is available in our Silver (2 months) package. This beauty is a remake and re-release which includes all expansions that came out 18 years ago. The Game adds an updated multiplayer feature and includes cross-platform, letting players play together regardless of the platform they played on. In addition, the enhancements include 60 new items and 30 class/kit combinations and the playable blackguard class.

If you never got chance to play this game, do it now. It's a classic for a reason, a true DnD style top-down adventure, and what's better than a date in the Vale of Shadows!

Running with Rifles is another silver game (2 months) package. A fantastic game where you take the role of a little guy in a huge battle. This top-down is immensely fun to play, yet can be punishing as the game is designed to have lots of deaths and lots of spawns, but fret not as the experience, physics and gunplay is fantastic. RwR has some great multiplayer action where you can hop in and out of servers and progress as a standard trooper... or if you are good.. a leader of the many!

Recruits is another Silver package (2 months) game and similar to RwR is another top-down shooter. Recruits puts you in as a commander where you lead your men to victory and see them progress through the ranks. The game reminds us of Cannon Fodder, so holds a special little place in our hearts.

Frostpunk is one of our new gold games (4 months) and offers an awesome story led strategy game. Frostpunk is set in the 80s after volcanos and the sun go crazy leading to a world of ice and frost. You start off with some survivors and build, harvest and try and survive with challenges of weather and political. We did a review on Frostpunk, love the game and wanted to offer this as one of our packages.

We also have more Titanfall 2, Stellaris and Warhammer: Vermintide 2 back as options.

Last but not least, let's not forget all the games currently on offer with your Gamerdating subscription currently!

Don't forget you can choose 2 silvers under the 4 month package (gold) instead of 1 gold if thats your fancy.